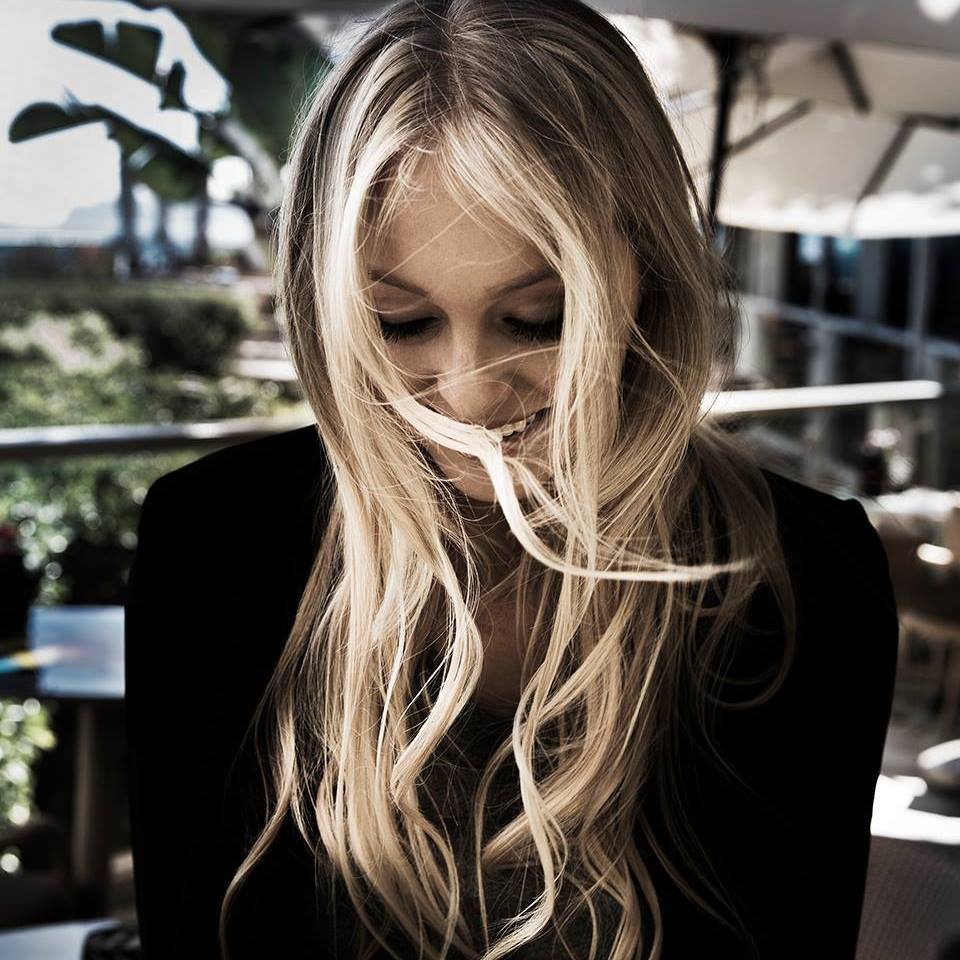 Clever Keith Raniere and his consort Allison Mack arranged for a Mexican martial arts sensei [teacher] to appear at V-Week 2015 to test a group of women’s tolerance for pain.

This may not bode well for Raniere’s assertion that he knew nothing about DOS branding. The pain contest occurred just about the time that DOS was getting started.

The sensei was the marital arts teacher of Michel Chirnetzky.  Hapless Michel brought his martial arts teacher to his life-teacher Raniere with great pride at the V-Week celebration. V-Week was held annually in Silver Bay on Lake George in the Adirondacks and is the 10 day celebration of the nativity of Raniere whose followers call him Vanguard.

The sensei was instructed by Raniere to test certain women on their ability to withstand pain. The method was to punch the women – harder and harder – until they cried out in pain, winced, or asked him to stop.

Raniere did not test himself on how much pain he could endure. It was assumed by all that he could tolerate so much pain that the sensei’s hands would be in pain and possibly break trying to punch Raniere hard enough to make him cry.

Among women who were punched till they cried were Allison Mack, Danielle Roberts, Monica Duran, Jimena Garza, Loreta Garza, Dani Padila, Lauren Salzman, Michelle Hatchette, Nicki Clyne, India Oxenberg and several others in Jness.  India Oxenberg was declared the winner. She was able to take the hardest punches without wincing, Afterward, India was seen gloating about her badassedness. She pleased both Mack and Raniere.

It was a splendid moment for Raniere as he enjoyed how well his female students could take the hard smack and full fist punches leveled at them without crying. He laughed when some of them did cry and clapped when he heard the hard smacks cause them to exhale in a shout of pain.

Because he is a compassionate Vanguard, he directed that the sesnei’s hardest punches – that left big bruises – be directed only at the arms – and not the groin, the stomach or the head.

Raniere seemed to be luxuriating in the hard hitting process and the more pain the women felt, the more joyful Raniere seemed to be – almost as if he were a proud papa watching his little daughters graduate from kindergarten – or perhaps imagining some future joy where the hot branding iron would descend on their unshaven groins.

I don’t think it fair to mention by name certain weak women who displeased Raniere, who were not able to take as much pain as better badass women. Suffice it to say they were not invited to be members of DOS and never got the privilege of being branded with his initials.

Much like Dr. Brandon Porter’s human fright experiments were used to eliminate women who could not take horrifying visuals, the thoughtful Raniere wanted to ensure the pain of the hot iron was applied only to badass women and not weak women who could not tolerate it and were, after all, inferior to men.

As for Michel Chirnetsky he was proud as a peacock for bringing his sensei to Vanguard. It is reported that Keith and Clare Bronfman arranged some kind of visa  arrangements to help the sensei come to the US.

It was a happy day and, if there were some women with black and blue marks, they kept them hidden. Keeping things hidden became second nature to badasses – and like the brands on their pubic region that contained Raniere’s initials- the punch marks in black and blue were badges of Vanguard’s honor.  Especially for tiny brained India Oxenberg.