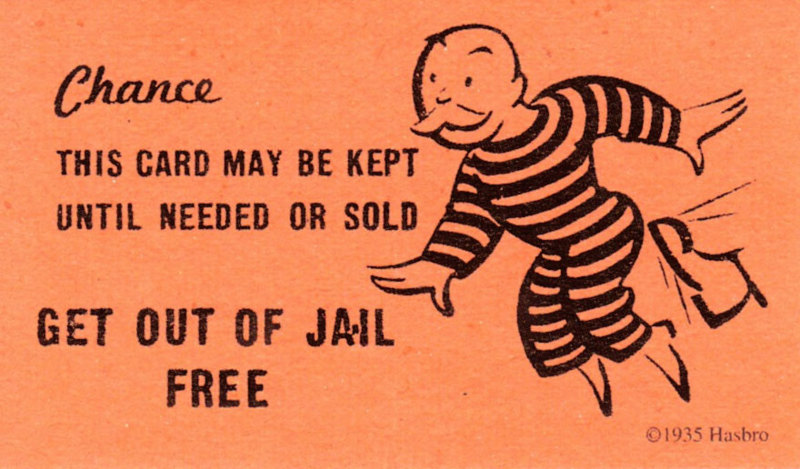 The New York Times Magazine cover story, by Vanessa Grigoriadis, paints a benign picture of the cult that brands women.

It ignores that sexslave master Keith Raniere raped girls as young as 12,  holds himself out as the world’s smartest man but concealed he graduated with a 2.26 GPA, and claims to have the world’s highest IQ based on a take home IQ test that, sources say, was completed by his girlfriends.

In the article, he admits to not having paid taxes because he lives below the poverty level, while not mentioning he enjoys millions in “gifts” from Clare and Sara Bronfman and others.

The big take away from the story is Allison Mack’s assertion that the idea to brand was hers and appears to be an effort to tamp down on criminal liability for Raniere. The Mack admission in her interview with Grigoriadis shows Mack was set up.

Here are the operative three paragraphs from the story:

In her apartment, I was surprised to hear Mack take full responsibility for coming up with the DOS cauterized brand. She told me, “I was like: ‘Y’all, a tattoo? People get drunk and tattooed on their ankle ‘BFF,’ or a tramp stamp. I have two tattoos and they mean nothing.’?” She wanted to do something more meaningful, something that took guts.

To be honest, I was surprised that she was sitting there at all. And Mack told me that she’d been experiencing some anxiety talking to a reporter. It felt “scary and pressureful,” she said. But Lauren Salzman, who along with Raniere and Clare Bronfman had guided my highly controlled tour of their world, helped her by telling Mack to cast her mind back to when she was a child and received praise at the same time that other kids didn’t. This made Mack feel uncomfortable. But now she was surmounting her fear. “So when I was 8, I created a conclusion and built a foundation of my assumptions that was faulty,” she told me. “Now that I’m 35, I can look back at that 8-year-old’s belief. And I can say, ‘Oh, that doesn’t make any sense anymore.’?” She continued, “Boom, my belief system is upgraded.”

Belief is a tricky thing, particularly when it involves taking responsibility for the idea of branding women and being encouraged to talk to a journalist when it may not be in your self-interest to do so. All the more when you include a guru who is an “evolved” being, Explorations of Meaning, “integrations,” joy, hierarchy, money, the stripe path, extreme dieting, secret polyamory and outward-facing benevolent ventures. By the point that many women signed up for DOS, they had taken many steps where they felt they had given consent.

In other words, Lauren Salzman, Keith Raniere and Clare Bronfman encouraged her to interview with Grigoriadis – something she did not want to do and which even Grigoriadis knew was not in her best interest. Quite possibly Raniere, Lauren Salzman and Bronfman coached Mack in advance to tell Grigoriadis that it was she, Mack, who came up with the idea of branding.

This is classic consciousness of guilt evidence.

Given months to contemplate how to spin, and head off negative publicity, and legal jeopardy, Mack seems to have been coached to concoct an alibi or defense: Raniere knew nothing of the secret DOS branding rites. It was all Mack’s idea. She was served up to the New York Times by a calculating trio. By asserting this, and that the crying by women while being branded was all in good fun, and consensual, as was the sex, arguably there is no federal jurisdiction to be had, no federal crime to allege.

Problematically, there is too much evidence for Mack to talk away, in the form of emails, collateral, non-consensual sex, the fact that women were lied to in the inducement into DOS, that they were lied to that it was an all-female group, and lied to about getting a brand, which came as a surprise to some who were told it was to be a tattoo.

Then there was collateral taken from women, and demands for more and more collateral – once the first collateral was made; and the demands Raniere and others made of the women, both sexual and otherwise.

In the recent NY Times article, Raniere’s feeble dribbling that he never would have betrayed the trust of women by publishing the collateral does not exculpate him; the fraudulent inducement into an all-women’s group, the payment to Mack to solicit women for Rainere, the demands made of women after collateral was in the cult’s possession, gave women the sense they had no free will and must do as Raniere and other slave-masters told them [including giving more collateral].

Less talked about, is the subtler form of coercion that the cult, led by Bronfman and Raniere utilized: lawyers, confidentiality agreements, private investigators, lobbying to prosecutors and law enforcement to indict ex-members, ex-girlfriends, critics of the cult, ex-employees and anyone who tried to leave or was defiant!

Upon admission into the cult, non-disclosure agreements were signed. These confidentiality agreements provided the cult with a guarantee of silence and legal grounds to commence costly, financially ruinous litigation. This was the start of coercion.

Curiously, the cult rarely if ever gave copies of signed confidentiality agreements to members. Most members do not have a copy of their agreement to be silent.  This in itself suggests a sense of deception, non transparency, bad faith, intimidation and coercion.  It is hard to imagine how Allison can be persuasive that she was responsible for all that.

‘Punch them till they cry’: Raniere & Allison Mack had ‘pain contest’ at V-Week for women only- a precursor to branding; you’ll be surprised who won!
Two more NXIVM shell companies: You’ll love the names!
Comment