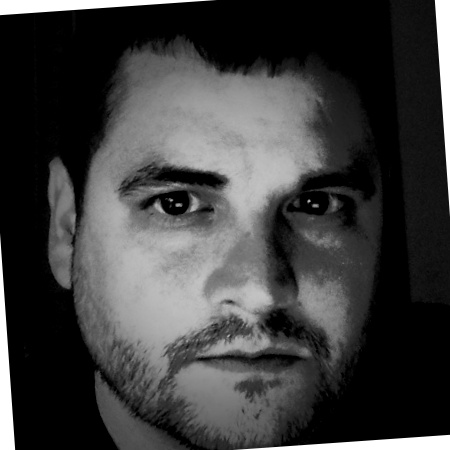 By George Cassidy Payne
Novelist and poet Alice Walker once said, “activism is the rent we pay for living on the planet.” As a white American male who is able bodied, heterosexual, English speaking, university educated, reared Christian, and endowed with birthright citizenship, I know exactly what she means.

My favored position on this planet is both a blessing and a burden. I am blessed because I have been granted every conceivable privilege under the sun. I am burdened because my privilege has too often come at the expense of my fellow brothers and sisters, people just trying to survive with dignity. For example, my gender has oppressed women. My whiteness has discriminated against people of color. My citizenship has justified imperialism. My able body and mind has contributed to the perception of disability in others. My westernized education has propped up a global caste system. My English language has dominated other cultural expressions. My heterosexuality has been responsible for the bullying of the LGBQT community.

It is really that simple. I must choose activism because I cannot afford to waste my privilege sitting on the sidelines of social conflict. Truth be told, there is no sideline to sit on. We are all in the game. The only thing that matters is which side we are fighting on.