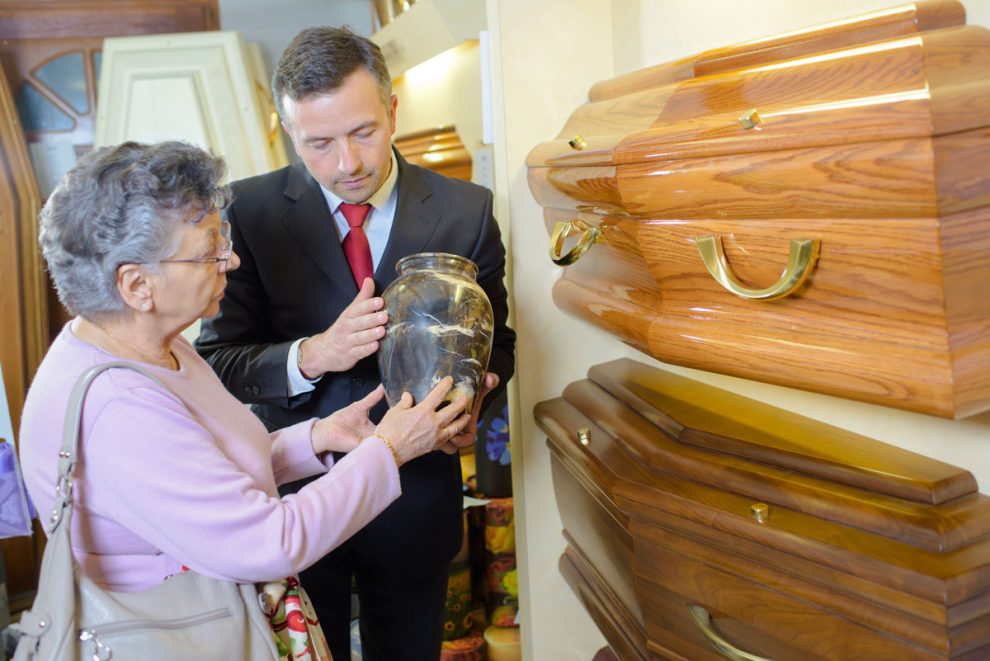 It can be difficult to think about and plan our own funeral. After all, nobody likes to dwell too long on their own mortality. It’s essential that you do spend some time thinking about it, however, and that you make your decisions known to those closest to you. It’s important to remember that a funeral presents an opportunity to represent your life, to tell your story, in the way you deserved, but it can also be an occasion that will bring comfort to your relatives. One of the major questions that you’ll have to answer is whether you want to be buried or cremated, so here are five things to consider when making that decision.

Having a pre-paid funeral plan can help you prepare for the costs associated with your funeral, as well as taking the financial burden away from your family, but the overall cost can still be the main factor when it comes to deciding whether to have a burial or cremation. No two burials are the same, and costs can vary from state to state and city to city, but the average cost of a burial with a funeral in the United States in 2017 was around $11,000. A cremation, on the other hand, cost an average of just $1,100, although optional costs such as a memorial service would add to that figure. As you can see, significant savings can be made when we consider the cost of cremation vs burial.

2. Impact On Loved Ones

Your funeral is above all else a celebration of your life and all you did in it but, of course, it is your family who will be sitting through the ceremony and who will often think of it in the future, so it’s vital that you consider their preferences too. Talk this over with them; would they prefer a graveside that they could visit and bring flowers to, or would they prefer a simple memorial and a chance to scatter your ashes somewhere that was important to you all? Reaching the right decision can help to alleviate some of the sadness your family will be feeling on the day of the ceremony. 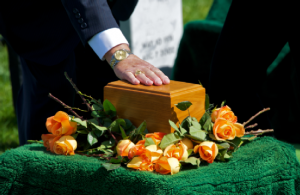 Planning a funeral can not only be costly, but time-consuming too, and unless you’ve already planned your funeral and left comprehensive instructions, the task of organizing it is likely to fall upon your partner or children. This can be a very difficult task at a time of grieving, so it’s understandable that many opt for the option which is quicker and easier to plan, and that has fewer choices associated with it – and that’s cremation. Of course, there will still be decisions to be made, such as what type of urn is to be used and what type of memorial service is to be conducted, but in general, it can be much easier to arrange than a burial.

Faith and religious beliefs can be the most important thing in a person’s life, and they become especially important after death too, as they can have a big impact on what type of funeral is necessary. Some faith systems specify that a person must be buried, and the Catholic church, for example, outlawed cremation until 1963. Whilst that ban has been lifted, many conservative Catholics still insist upon burial. Cremation is still prohibited for those of the Muslim and Jewish faith, and Greek Orthodox Christians too will not permit one of their adherents to be cremated. If you’re organizing a funeral for somebody else, you should always consider their religious beliefs, and how that would have affected their desire to be interred or cremated. 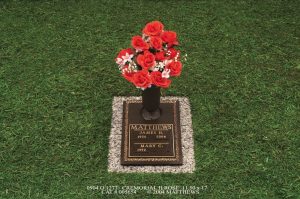 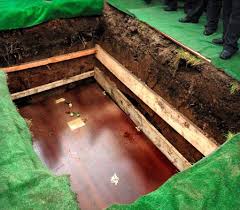 Environment issues such as global warming and climate change are perhaps the biggest problem facing the world today, which is why increasing numbers of people are adopting a greener lifestyle and doing their bit to reduce their carbon footprint. Environmental concerns don’t have to stop when we leave this world, as many people specify cremation rather than burial simply because they believe it to be a more environmentally friendly option. A burial, by necessity, puts contaminants into the earth, including the wooden casket and its fittings. There’s also the problem of overcrowding in cemeteries in many areas, so that some cemeteries only supply a limited lease on a burial plot, after which a cremation takes place. On the other hand, it is possible to have an environmentally friendly casket and a green burial.

These are just some of the factors to consider when planning your funeral or that of a loved one. There are pros and cons for both burials and cremations, with cremation substantially cheaper but burial more in accordance with many religious beliefs. It’s important to make the decision that feels right for you and your family, so you can tell your life story in a way that’s truly memorable and fitting.