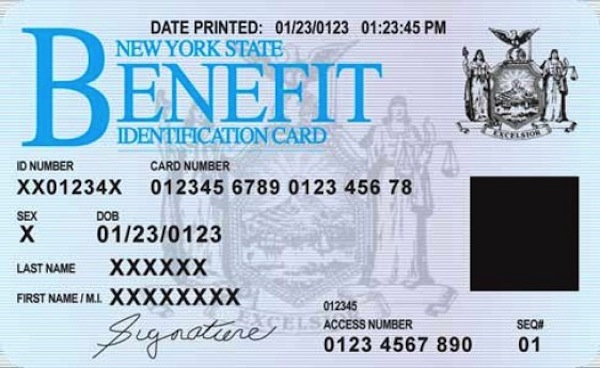 The state Department of Health (DOH) paid $1.28 billion in unnecessary Medicaid managed care premiums over a nearly six-year period for enrollees who already had private insurance, according to an audit released by State Comptroller Thomas P. DiNapoli.

“Glitches” he called it. They are “glitches” when it is government mismanagement. It would be stone cold malfeasance if it was in the privagte sector.

Yes, “Glitches in the state Department of Health’s payment system and other problems led to over a billion dollars in unnecessary spending,” DiNapoli said. “The department needs to improve its procedures and stop this waste of taxpayer money.”

Medicaid, a federal, state and locally funded program managed by DOH, provides health care services to those who are deemed “economically disadvantaged” or have special health care needs.

Just to get an idea of how poor New York is – the state has a population of 19.95 million. That means 37 percent of the people in it are “economically disadvantaged.”

According to a press release by Comptroller DiNapoli, here is how the State wasted $1.28 billion of its taxpayers’ money:

“Many Medicaid recipients have additional sources of health care coverage. DOH’s policy is to exclude Medicaid recipients from mainstream managed care when they have concurrent comprehensive third-party health insurance. When the Medicaid managed care provider and the third-party provider are the same, the state can remove the recipients from managed care retroactively and recover the unnecessary premiums paid to the MCO, according to rules in the Medicaid Managed Care Model Contract. Auditors found that was the case for $26.9 million of the premium payments.

“About $70.6 million of the premiums were paid to MCOs that were related through some form of ownership (such as parent, subsidiary, or affiliate) to the third-party insurer. DOH should review these relationships to confirm if the premiums are recoverable.”

DiNapoli’s auditors noted however that $1.17 billion (about 3.2 million premiums), which represented about 91 percent of the unnecessary premiums paid during the audit period of Jan. 1, 2012 to Sept. 1, 2017, are not recoverable (according to the model contract) because the MCO and third-party insurer are not related.

It took DiNapoli to make this brilliant suggestion: “To prevent premium payments from being made – especially unrecoverable premiums – DOH should identify third party coverage immediately.”

Medicaid also paid more than $591 million (of the $1.28 billion) in inappropriate managed care premiums despite knowledge of the enrollees’ third-party coverage.

DOH officials agreed with most of the audit recommendations and indicated that certain actions will be taken to address them.

The agency’s response is included in the audit.

But unlike in the private sector – where heads would roll, there was no one fired, no one demoted, and no guarantee that there will not be any reduction in the roughly $200 million plus per year unnecessary payments for medical care of people already insured eleswhere.

Nassau County disenrolled almost all of its members with comprehensive third-party health insurance from managed care.

Auditors are also working with New York City in conjunction with the Medicaid Inspector General’s office and DOH to help resolve the issue there.