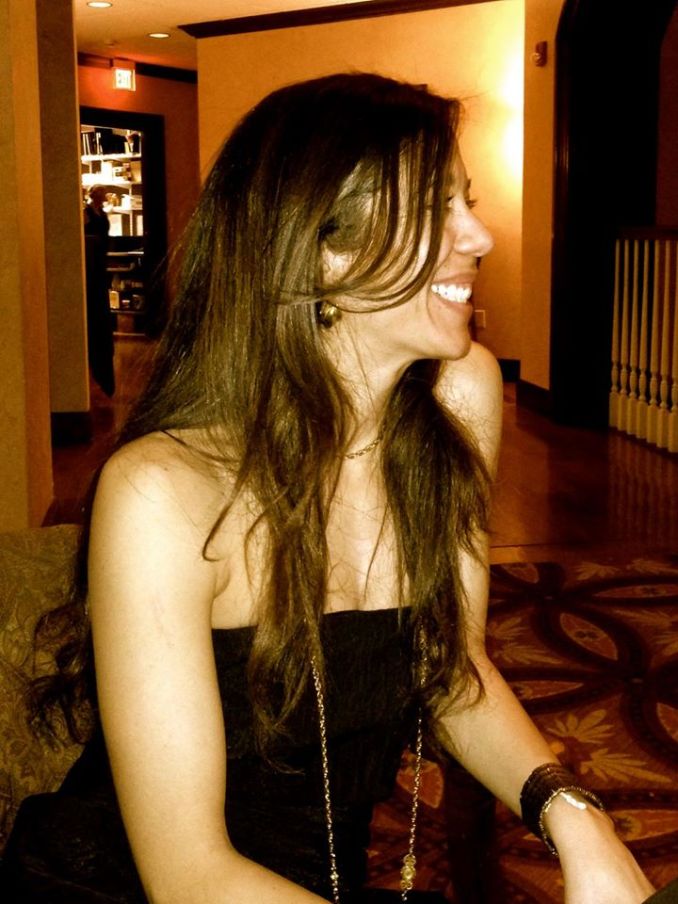 According to sources in Mexico:

Dani Padilla is in Monterrey and may interviewed.  Her parents are wealthy and apparently unaware of her role in the branding and blackmail sex cult of Keith Raniere.

NXIVM coach KS was spotted in Monterrey. His rumored departure from NXIVM seems to be inaccurate.

Finally, four well-known NXIVM members have contacted me directly (or through their attorney) to inform me they have left the cult following the arrest of Keith Raniere.

I am withholding their names for they may already be – or soon will be – witnesses for the prosecution.  At least one of them was branded and another a DOS slave who may not have been branded. Two others were long-time members.

They may come as a surprise to the Raniere defense team – as they wander about seeking witnesses for Raniere.

The bricks in Raniere’s building are falling and fast. 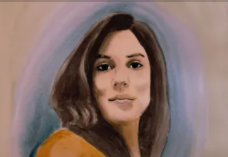 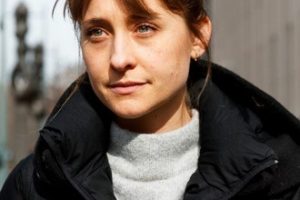 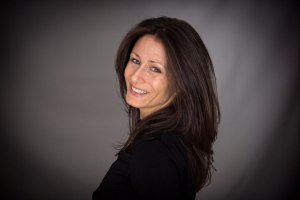