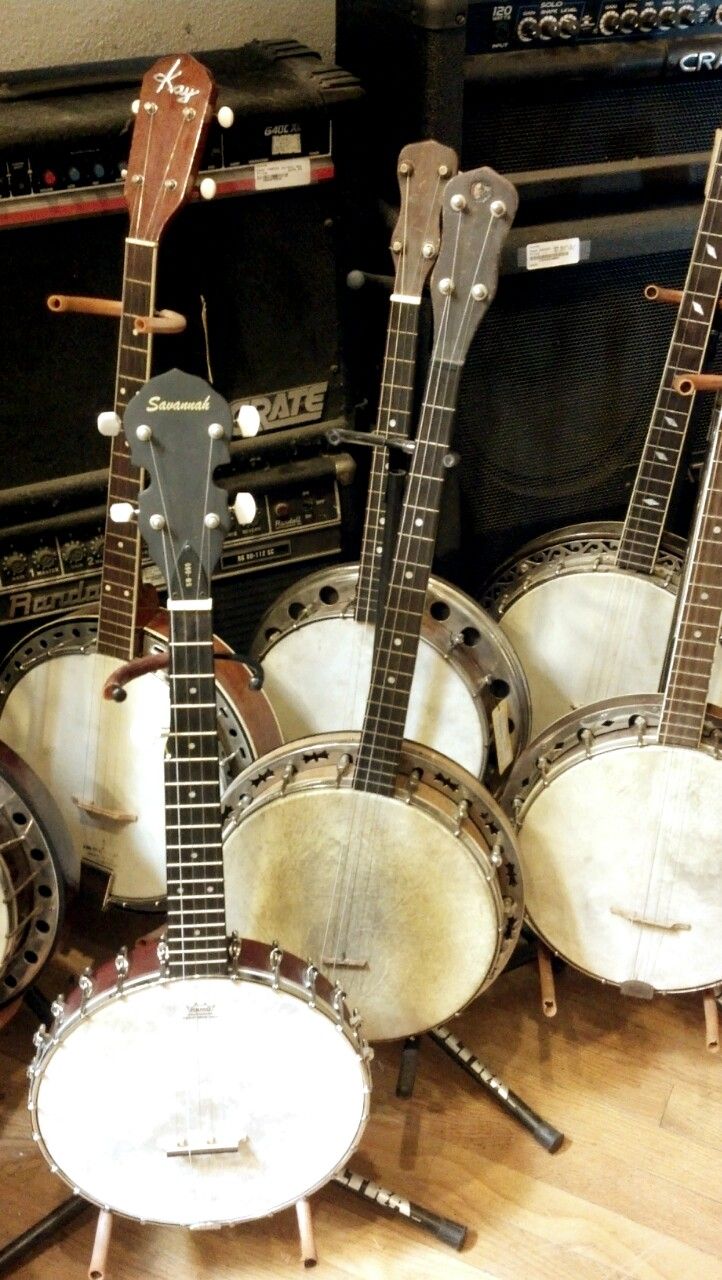 A unique musical happening will take place when members of the international ALL FRETS organization converge in the Buffalo area for their annual convention from July 11th thru 14th – and the public is invited to share in the music and fun.

Established in Chicago in 1957 as the Fretted Instrument Guild of America, today’s ALL FRETS organization remains dedicated to the preservation and promotion of music – often of a bygone era – played on banjos, ukuleles, mandolins, guitars and other fretted instruments.  ALL FRETS members are musicians of every skill level – from beginner to top professional – who gather annually to share the music and camaraderie the group is famous for.

Having traveled from Chicago to St. Louis to Boston to Branson to Nashville in recent years, this year’s ALL FRETS convention (the 61st consecutive event of its type), hosted by the Buffalo Banjo Band, will take place in Cheektowaga at the Millennium Buffalo Hotel.  In addition to the workshops, lectures, jam sessions, vendor displays, and concerts (all held at the hotel), ALL FRETS musicians will be taking their music to the streets with special performance at the Lockport Locks on Wednesday, Niagara Falls State Park on Thursday, and at the Pierce Arrow Museum on Friday afternoon.

On the evenings of July 12th, 13th and 14th the public is invited to join ALL FRETS members at special performances which highlight the musical best of the organization in unique concert programs.  Vibrant youth ensembles such as the St. Louis BandJos will appear side by side with the world’s most renowned fretted instrumental soloists and ensembles including banjo stars such as Johnny Baier and Tyler Jackson, American Banjo Museum Hall of Fame members, Debbie Schreyer, Mike Currao and Paul Erickson, and – all the way from Holland – international banjo star, Tom Stuip, as well as Buffalo’s own Buffalo Banjo Band.  The entire spectrum of fretted instruments – from banjo to ukulele to mandolin to guitar – will be presented in these entertaining and informal concerts.

ALL FRETS convention concerts will take place at 7:00PM on Thursday, Friday and Saturday, July 12th, 13th and 14th in the at the Millennium Buffalo Hotel (2040 Walden Avenue, Buffalo, NY 14225) right next to the Galleria Mall.  Tickets are $10.00 per person/per concert and are available at the door.  Specific information regarding concert performers may be found atwww.allfrets2018.com.