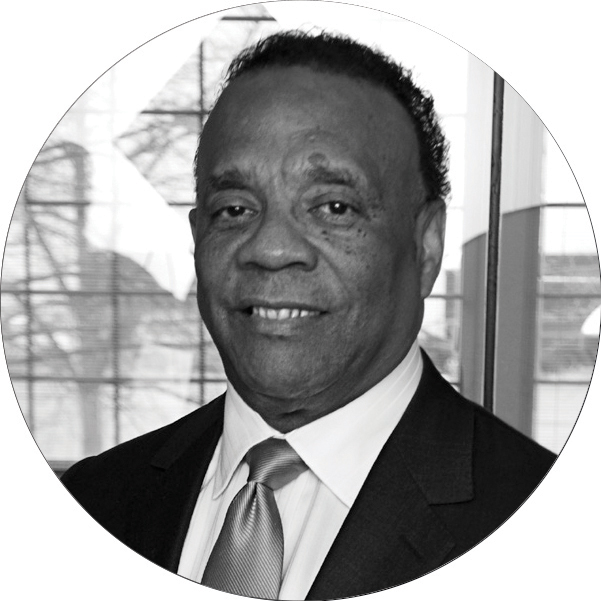 It’s funny how so many people who have had deep and long-term associations with NXIVM, the sex-slaver cult run by Keith Raniere, have suddenly forgotten about that chapter of their lives. The latest to exhibit this selective memory phenomenon is Richard Leon Mays, Sr.,  who just had a puff piece run about him in the Arkansas Democrat-Gazette.

Somehow, in recounting his long and illustrious career, Mays apparently forgot about the several years he spent being part of NXIVM’s litigation machine. Yep, he forgot all about how he (along with former Massachusetts Attorney General Scott Hershberger) personally met with the Albany County District Attorney, P. David Soares, and convinced Soares to gin up a criminal indictment against former NXIVM consultant Joe O’Hara, who had quit working for the cult when he found out about some of its illegal activities. That indictment was tossed as soon as the case came before a judge.

And he forgot all about how he tried to get U.S. Airlines to pay an exorbitant amount to Nancy Salzman, who had carelessly left her laptop behind when she disembarked from a flight in Albany, NY. As part of that baseless claim, he asserted that Salzman’s hourly billing rate was $2,000 hour – which is even more than she’s trying to collect nowadays via her $10,000/month special training sessions.

Oh, and he forgot about soliciting political donations from Clare Bronfman and Sarah Bronfman-Igtet and other NXIVM members for his old pals from Little Rock, Hillary Clinton and Mike Huckabee. Whether he was involved in NXIVM’s illegal political donations bundling scheme is a question that Richard Donoghue, the U.S. Attorney for the Eastern District of New York, may want to take a look at.

And speaking of the esteemed Mr. Donoghue, maybe he should also look at May’s involvement in the awarding of a contract to Aqueduct Entertainment Group to run the slot machine operation at Aqueduct Racetrack. Although Mays indicated in the newspaper article that the contract was canceled because Jay-Zwas one of the members of the group, the New York Inspector General’s report on the matter indicated that the “…selection process was compromised by politics, campaign donations and regionalism”. And who was the head of the Aqueduct Entertainment Group? Well, surprise, surprise, that would be Richard Leon Mays, Sr.

Two other things that the Arkansas newspaper did not mention: Mays made a video recording in which he extolled the virtues of the sex-slaver leader Raniere. And he also got one of his daughters involved in the cult for several years.

A sample scene with Clare Bronfman: ‘You enjoy ruining others, don’t you?’
Guest View: No matter what Keith Raniere achieved his goal — writing history