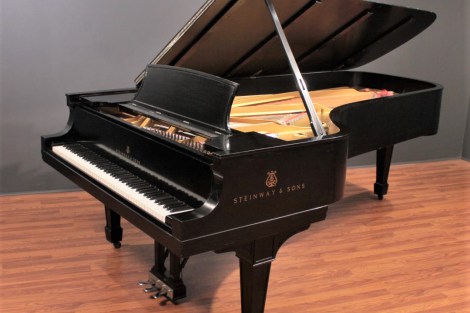 “Some facts wrong about 8 Hale,” a reliable source told me, “The piano inside 8 Hale was paid for by Nancy Salzman (not the Bronfmans) for $90,000. It was a brand new grand piano from the New York City Steinway store. There was a second used piano (not a Steinway) bought for $40,000 that was put in Nancy Salzman’s home – purchased by one of the [Bronfman] charities.”

I don’t think it’s entirely wrong to say the $90,000 grand piano magically appeared from Bronfman money – for Nancy was pulling in a million per year mentoring the Bronfman sisters – [and Nancy spent her money exactly as Raniere told her].

But – to insult Raniere by suggesting he would have a $40,000 used grand piano at his 8 Hale Drive lair – is slightly embarrassing. I am deeply sorry. He had a $90,000 top-of-the-line Steinway Model D, 9-foot grand piano – normally used for concert level performances and in the homes of the wealthy.

So, for the record – Raniere had not one –  but two grand pianos – totaling $130,000 in cash – both magically appearing. The $40k used one was at Nancy’s house – where Keith would occasionally go to tinkle the ivories.  His good piano – where he would regale young and pretty creatures – slender and svelte – was at 8 Hale Drive. It was a Steinway – and for a Vanguard – he deserved no less. 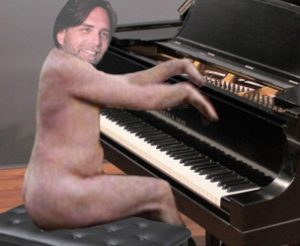 Click here to post a comment
Source: 8 Hale was NO sex lair — your stories resemble a mini-Dynasty – salacious and degrading
Raniere subjected to harsh conditions at MDC