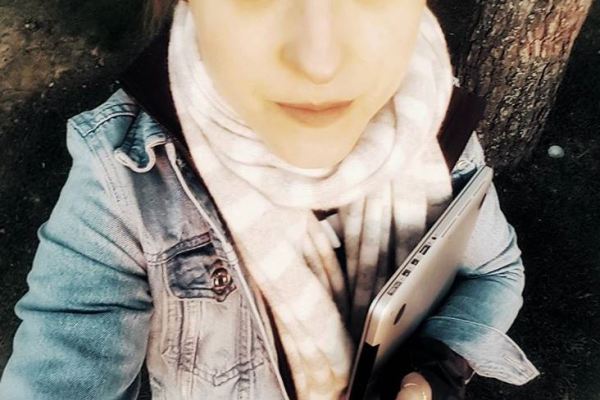 Without disclosing the identity of the man, the interview I had with a neighbor who said he saw Allison Mack molest an 8 year old girl – was a taped and filmed interview – knowingly made on the record.

Again, we do not know Allison’s side of the story.

For those who blast me for daring to publish this – kindly keep in mind that Allison Mack gave Keith Raniere “collateral” that included a letter claiming her nephew was sexually molested.

So please – all you screamers – calm down a bit – and let us simply listen to what the neighbor said:

Here is a partial transcript of his on the record comments:

Neighbor: Yes. She even told me I should get into doing a blog. That’s what she was doing with the girl – a video blog.

F: And she wanted to video tape this girl?

N: Yeah. She was video taping the girl…. The girl was doing these little gymnast things.

F: Did you think it was suspicious at all?

N: It was creepy. Very creepy.

F: That is very creepy because you know Keith Raniere had a predilection for little girls.

F: Whoa!…  Could you say that again? You saw her feel the 8 year girl old up?

F: Where were you?

N: We were up off of Independence.  She was up on —-. and they were sitting there and I was walking [with his dog] and we were coming back and I was wondering what she was doing. I did not know who she was at the time. I did not know who she was until November and then I was like, ‘oh that’s who that girl is.’ But they were sitting there and I just said “hi” and … I went up to to be nice to them . We started talking and she was trying to quick end the conversation so she could get back to what she was doing.

N: Yeah, And at one point she was next to the 8 year old and she turned around and went like that up the girl’s chest.

N: Allison did that, yeah.

N: Yeah, she is obviously.

F: Could you have been mistaken? Could it have been a push or friendly playful thing?

F: Why didn’t you call the police?

[He explained how he had a bad experience once before on an unrelated matter involving adults when he called the police to report a crime and the police were not friendly and almost tried to turn it around on him.  I certainly could not argue too hard against this, since this is especially true for whistle blowers against NXIVM.- they are the ones who get into trouble.]

Click here to post a comment
Neighbor in Knox Woods –‘I heard a woman screaming’
Source: 8 Hale was NO sex lair — your stories resemble a mini-Dynasty – salacious and degrading