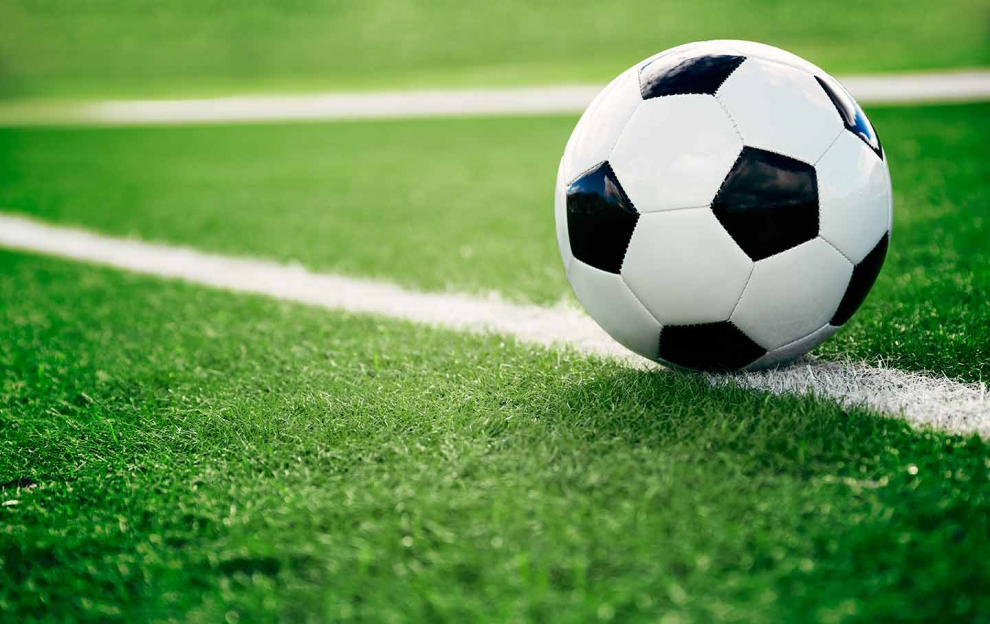 “A penalty is a cowardly way to score.” -Pele, considered the greatest footballer to ever play the game.

The World Cup has just passed the Group Stage and we are on to the knock-out round. My German Team has humbly submitted their resignation to this great quadrennial event. It was difficult to watch the hard-working Germans succumb to the harder working and luck prone South Koreans in game III of Group Stage.  The defending World Cup Champions, Germany, will make swift moves to cure what ails the current version of their national team. Take note American Soccer Federation.

Whatever your international politics, practice them at your own diplomatic peril if you are absent of soccer history. If you take anything away from this article, know that England beat West Germany  (4-2)in 1966 in Wembley Stadium on a disputed 3rd goal that brings pain to Germany and joy to England, still to this day.  Henry Kissinger is a lifelong admirer of the beautiful game and has admittedly used soccer to diffuse Breshnev during the Cold War and cozy up to the Argentine military junta during the 1978 World Cup in Argentina. Futbol is the only sport with real cultural differences. Futbol has beautiful cultural distinctions in the stands and in the run of play that can only be associated with a particular countries DNA. The tactical Germans play as if Richard Wagner was managing, and the Spanish players dance lightly with the ball as if they were in Flamenco guitar bar in Madrid.  Plenty of economic differences to point to as well, the German team has a budget that dwarfs the Senegalese or the Panamanians. Kissinger marveled at the distinctions of the game and how it transcended a countries people and history.

I am not sure our current President is aware the World Cup is even underway, or its personal and economic importance to the participating nations that he is currently trolling with foolish sanctions and tariffs. Please see “Tariff Tea Party” for a review of why tariff’s are the worst idea imaginable for all countries involved. Tariff’s are penalties on consumers. A cheap way to score political favors and a cowardly way to lead.

Interesting to see what nation wins the World Cup and how their national stock market will respond in the short term, as well as the losing nation’s stock market.

How can smoking destroy your life?
Magnetic Eye Records merges with Overit