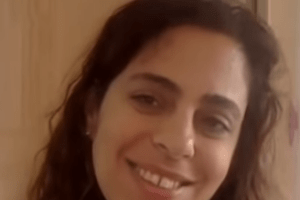 At last, a distinguished writer, Vanessa Grigoriadis, has come forward to fully defend Keith Raniere and NXIVM – revealing that she believes that Raniere has a raft of original and striking ideas.

Girforiadis wrote the lengthy and well read New York Times Magazine cover story on NXIVM – which many believe was an extraordinary defense of NXIVM.

In the YouTube video, Grigoriadis says Raniere “has very unique ideas…. Raniere really was very with it, very smart thinking person who was thinking about every step that this gorup should take but yet …. what was attracting people and making them stay there … was the top 10 people who were really doing the work , making members actually stick with it and the least has so much reflected glory …. I was impressed… by the female high ranks who I had great conversations with … who were cool.”

“I don’t think ‘cult’ is fair…..  there are very few groups like NXIVM; this doesn’t come along this often…. and does have complex ideology….”