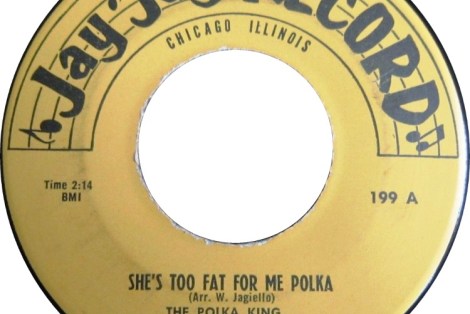 Longtime NXIVM member Christine Collins – who calls herself a “Behavioral Management Specialist” – was at one time under serious consideration for a top leadership post in NXIVM. In fact, the word was that she might become the new Prefect.

She was ordered to lose several unwelcome pounds of excess body weight so she could qualify to assume the august role. Even if she wasn’t made Prefect, a promotion might have meant the difference between her present rank of Orange Sash with three stripes and donning the highly coveted Green Sash.  She took a job as waitress until she could shed unwanted poundage, but fat got in the way and she continued to remain too plump.  [She was as plumb as a Vanguard on a high carb prison diet – you might say.]

Christine had this to say about Executive Success Programs: “This program is the single, most important aspect to my growth professionally, emotionally, and cognitively. Coming to class on a regular basis provides me with structure and feedback. This is the best program available with the most incredible, resourceful, knowledgeable leaders.”

For those of you who do not understand the inscrutable teachings of the Vanguard – he teaches that fat disrupts the spiritual transmissions. It would hardly be appropriate if ESP had fat teachers – especially  if they’re preaching that women must be thin to please their Vanguard. [This is the same reason why Farouk Rojas was also not promoted – he was almost as tubby as Vanguard.]

How can they transmit their teachings to the students with excess spiritually inhibiting fatness?

So Christine stayed in NXIVM – and stayed fat [by NXIVM standards] – and reportedly is still in to this very day. I don’t know if she will be indicted. Some say she should. But what about that stubborn plumpness? Will she finally obey her Vanguard if imprisoned and finally shed the fat Vanguard so despises in women?

The reason I bring up Christine today is because I got this from a reader – someone apparently wroth at the havoc NXIVM and Christine have caused her family.

Is there any information on either the possible indictment of Christine Collins or any accountability for her participation and current support of this group????
Considering we have lost her to this group for 20 years now and her devotion to Nancy and Keith, we are shocked we’ve heard nothing about them being held responsible for the pain that has been caused, the embarrassment her family has had to endure , the tears our whole family has cried, and damages both she and this group have caused to not only our family but others as well. The ramifications of her negligent use of her so called facilitator (fake) title with no substantial credentials to back it up, has caused significant damage to those she so carelessly Saturated their brains with all while taking their money and ruining their psyches and their family relationships. It saddens people to see them going on vacation and acting as though they have not done a thing wrong.

Update on FBI Investigation into Bronfman-Raniere crime organization: Emiliano Salinas is major target
Coco Wash: I have some questions for Vanessa Grigoriadis and her defense of NXIVM
Comment