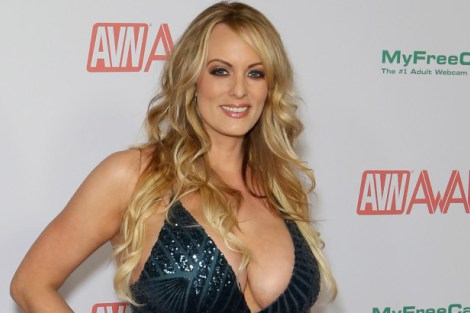 Ben Szemkus – the man who said he went to a NXIVM mixer where Stormy Daniels, Anthony Weiner, Huma Abedin, James Alefantis, Eric Schneiderman, Keith Raniere, Allison Mack, Nancy Salzman, Clare and Sara Bronfman, some Yale college girls and others back in 2007 – is evidently unhappy with an article Larry Shea wrote about him for Frank Report.
Larry gave his opinion that Ben is lying.
By the subject line in his email, Ben might be planning a lawsuit: “BEN SZEMKUS DEFAMATION SUIT”
Here is the body of his email:
Frank,
This article You published is blantantly [sic] a defamation attack
(plus a few other things if You throw the word ‘Cyber’ in front of it).
Do We go forward with this?
I think I deserve an apology…
Larry Shea: Man who claims he attended NXIVM mixer with Stormy Daniels, Wiener, Schneiderman, Huma, Raniere and Allison Mack – is a liar

As for myself, I have not stated whether I think Ben’s story is true – but it seems there is little doubt that Larry Shea – who wrote the article – is of the opinion that Ben is not telling the truth about meeting the cast of controversial and disgraced characters he says he met all in an apartment in Connecticut one wintry evening.

But since I published it – I will have to stand a lawsuit if Ben chooses to file it.

And because I like freedom of expression and Larry made some excellent points – I would publish it again – despite the threat of a lawsuit.

And unless Ben could prove otherwise – that he really attended this NXIVM mixer – I don’t think I will apologize for publishing Larry’s article.  I do not know if Larry wants to apologize to Ben – although I rather doubt he will.