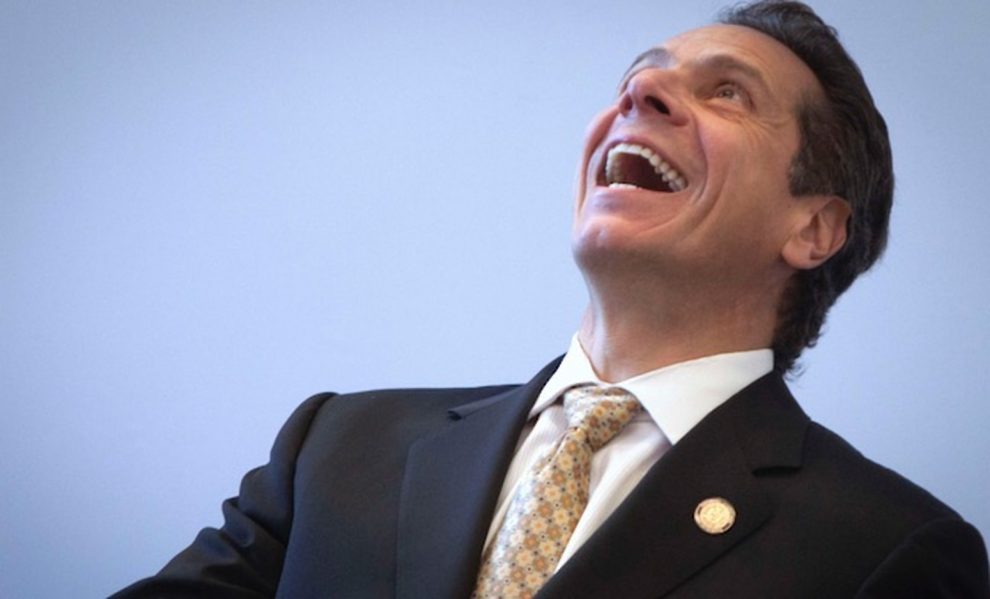 “Corruption’s such an old song that we can sing along in harmony
And nowhere is it stronger than in Albany”
– Hamilton: An American Musical

NEW YORK, NY – Governor Cuomo is throwing away his shot. Bad news continued to plague Cuomo this week, as his campaign committed innumerable unforced errors. First, the campaign made a failed, sloppy, sham attempt to show grassroots enthusiasm for the Governor. Then, in a Trumpian move, when a reporter pressed Cuomo about his campaign’s lies about their small dollar donations, the Governor referenced a lawsuit he had against the reporter’s outlet, in an apparent attempt to intimidate. Governor Cuomo’s staff later said he was joking.

The Governor also revealed that he’s only willing to go so far against the President. In addition to refusing to return Trump’s donations, Cuomo refused to call for Trump’s impeachment during a press call that the Governor convened for the express purpose of slamming President Trump. This week, Cuomo also continued to be criticized for his administration’s corruption, and his ‘free college plan’ was exposed to be as much as a sham as his grassroots support is.