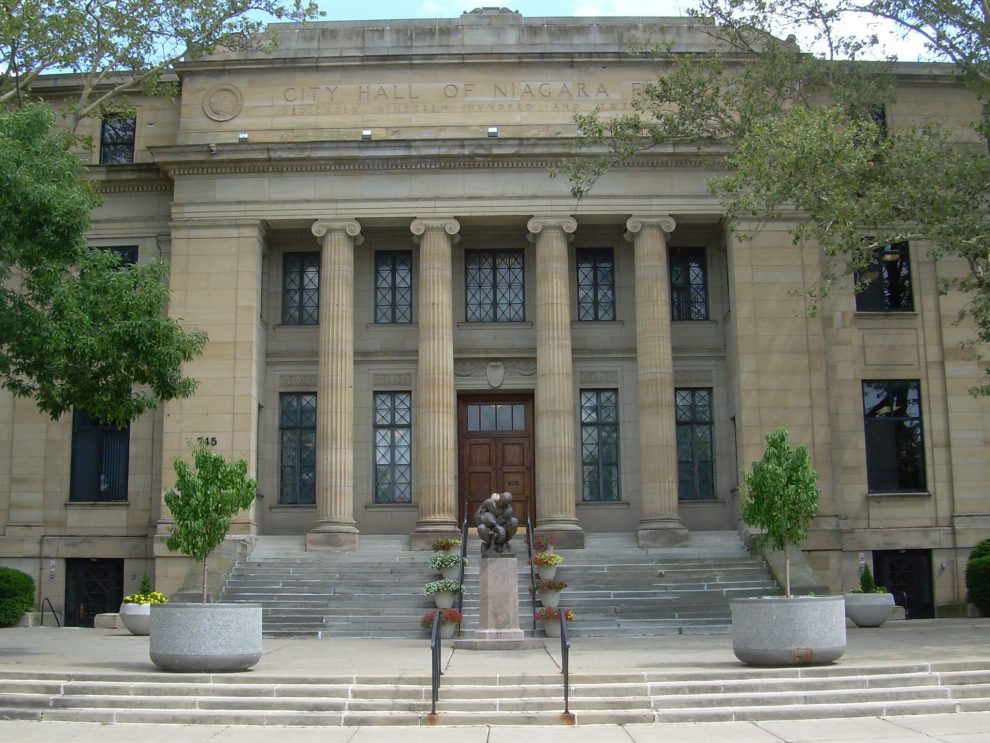 And why some are distorting this entire issue

We had a good show in front of City Hall just before the last City Council meeting just prior to our August recess. And since that show there have been multiple media reports and posts on social media demonizing me as anti-union (not true) and completely distorting the Janus issue.

For those of you who didn’t follow the whole episode, it relates to a Supreme Court decision in the case of Janus v. AFSCME. AFSCME is a huge and powerful government employees union, and Janus was a member who sued his union and eventually won in front of the high court.

My friends and colleagues on the Council decided to hold a press conference denouncing Janus. The mayor and other city leaders also participated in the festivities. I stated publicly that it was a mistake to do this because it could appear that the “management” of the city (the mayor, the administrator, the department heads and the council) would be less prone to make budget cuts when it came time to budgeting for 2019, meaning our $13 million deficit would be foisted onto taxpayers.

Because of my position, I’ve been called a lot of names. “Anti-working-class extremist” was the best so far. The name-calling is OK. I get it. But an understanding of the true ramifications of Janus would be helpful.

Following is part of an analysis published in the Washington Post from two university professors, James Feigenbaum of Boston University and Alexander Hertel-Fernandez of Columbia University. They found that after similar rulings at the state level…

“…unions shift their efforts away from political mobilization and toward membership recruitment and retention. They make fewer campaign contributions and are less likely to conduct campaigns to get Democratic voters to the polls. Democratic vote share and turnout falls in presidential, gubernatorial and congressional elections.”

As Feigenbaum and Hertel-Fernandez point out, unions only increase their reason for being, service to their members. But they may spend less money on politicians. And that is a threat to many.

All of which means trouble for Governor Cuomo, who receives massive infusions of cash from union political action committees. If you support the governor, than opposition to Janus makes a lot of sense.

At the local level, consider this: Union political campaign contributions fund the very politicians condemning Janus. Also mixed into this wonderful little stew is the fact that there are people who work for the governor who used to work for the unions, and there are people who work for the unions who used to work for elected officials, elected officials who of course receive campaign contribution from unions. There is nothing illegal with any of this, but it has led to the one-party rule that has created the Niagara Falls of today.

Niagara Falls is a one-party city. Sure, we’ve occasionally had Republican mayors. But the fact of the matter is the Niagara Falls City Council, the legislative body of the city, hasn’t had a Republican majority in two generations, some say since 1964.

Look around you. Drive up and down Pine Avenue. Or Main Street. Or Highland Avenue. Drive along Buffalo Avenue.

If you like what you see, then one-party rule has done well for Niagara Falls. Janus is a threat to the ruling party, not just politicians but the bosses who throw so much money at them. So if you like the state of Niagara Falls today, then you should view Janus negatively.

But if you’re not happy with things. If you don’t think the ruling party has created a vibrant, prosperous Niagara Falls, perhaps it’s time for a change.

Chris Voccio is a Niagara Falls City Councilman and can be reached at ChrisVoccio@gmail.com

Don’t Bogart that joint my friend, Pass it over to me. (The Fraternity of Man)
Another Bad News Week for Andrew Cuomo
Comment