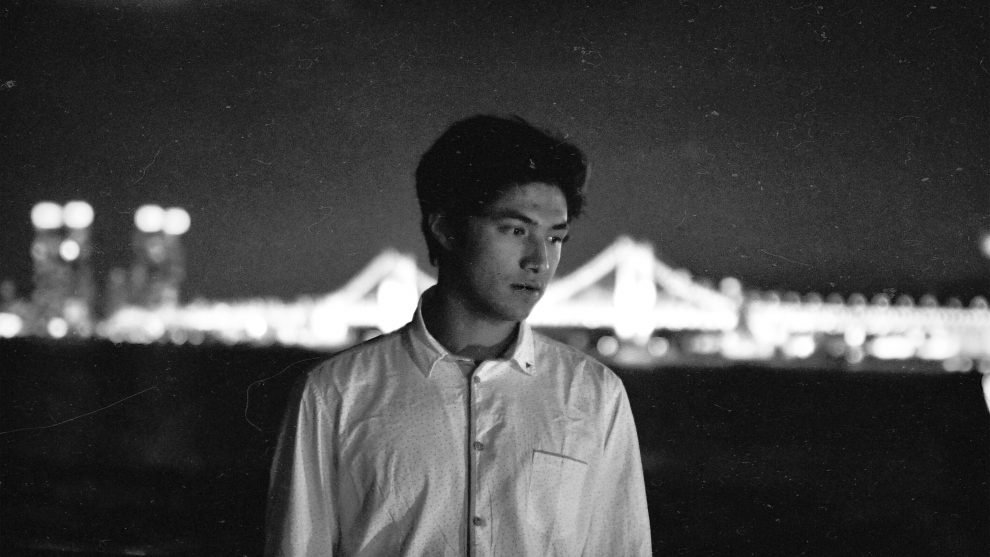 Jeff Basta may only be 17, but upon listening, the young producer’s music will have you thinking otherwise. Today, we’re proud to release “Living By The Light,” which features vocals from 15 year old Miya Segal and is the lead single to come off of Jeff’s forthcoming album, Akero, due September 21st.

LISTEN TO “LIVING BY THE LIGHT” HERE.

Akero was inspired entirely by Jeff’s mother’s childhood journey to the states from Korea. “Living By The Light” is one of the only lighthearted songs on the album, evoking feelings of childhood innocence. All the lyrics are specific to the area of Korea his mother grew up in, full of farm land and meadows while the music itself allows your head to get lost in images of laughter, endless fields and rolling hills under the sun.

About: Jeff Basta is a song creator. While he fits under the producer moniker, the 17- year-old is a musician at heart. His words, melodies, rhythms, and sounds all work together to tell us a story. Characterized by alluring melodies, lush instrumentation, and organic textures, his style splashes vivid electronic arrangements with his asian roots from a true songwriter’s perspective.

In 2016, Jeff Basta began to gain recognition, with songs and remixes being featured on shows like Beats1 Radio and Diplo & Friends, placed on Spotify playlists like Friday Cratediggers and Fresh Electronic, and played at festivals like Ultra and Life in Color. Along the way, he garnered support from Martin Garrix, Adventure Club, Alison Wonderland, and more.
Moving on from this success, he dove headlong into a new creative project: a full length album inspired by his mother’s childhood journey from Korea. Intertwined with his own experiences and dreams, what emerged from the other side is a story of growing up, growing apart, love, and hope. With thought behind every word, note, and sound, Jeff Basta prepares to release Akero upon the world.