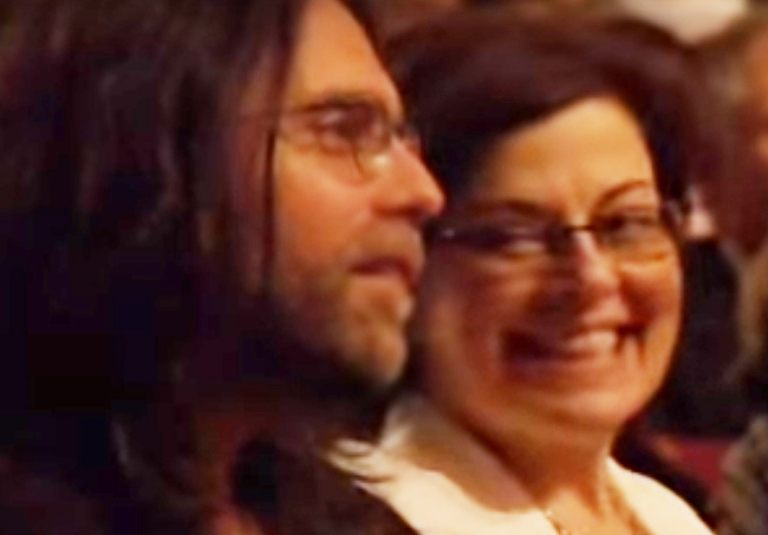 The superseding indictment charging Nancy Salzman, Lauren Salzman, Clare Bronfman and Kathy Russell – along with Keith Raniere and Allison Mack of running a criminal racketeering enterprise – that enjoyed money laundering, extortion, sex trafficking and obstruction of justice – as part of its operations – has now seen the new defendants all appear before judges in Albany and Brooklyn.

The two Salzmans – mother Nancy and daughter Lauren – were arrested and handcuffed – along with poor little Kathy Russell – their witless bookkeeper of many years.

Clare Bronfman was also taken into custody by federal agents in New York City. We are awaiting word from our correspondents at the scene.

The story of the arrests was broken first by the media outlet that has probably broken the most stories about NXIVM [with the possible exception of the Frank Report] the Albany Times Union.

Russell was first to appear – before U.S. Magistrate Daniel Stewart in Albany today.  She would have been released on  $25,000 cash bail. Her attorney said she had no access to cash.   Federal prosecutors had asked for $50,000.

Lauren Salzman’s grandparents — traveling from New Jersey today  — agreed to pay $50,000 cash against a $5 million bond. If the money is delivered Lauren will get bail. Her mom, Nancy Salzman will be released pending the signing of a $5 million surety bond that will be signed by her parents and her friend, Capital Region resident David Messing.

Within 10 days, Nancy will have to provide authorities with information on eight properties she owns that have a combined estimated value of $1 million.

The mother and daughter Salzmans will be allowed to maintain contact with each other, the judge said, because Lauren is helping care for her mother, who is facing what he termed a life-threatening medical condition.

Frank Report revealed last summer that Nancy had told friends she had cancer.

The Salzmans will appear in federal court tomorrow alongside their Vanguard – and Allison Mack – at 2 p.m. in Brooklyn.

Bronfman was scheduled to make her court appearance at 3 p.m. today in Brooklyn.

Raniere, 57, has been denied bail and Mack is free on home arrest, an ankle monitor and $5 million bail; she lives with her parents in Orange County California  – although she is expected to be in Brooklyn tomorrow – joining her Vanguard, her Prefect, [Nancy Salzman,] her fellow slave, Lauren Salzman and the stooge, Kathy Russell.

Poor Kathy – so many times I tried to warn her to leave – and cut a deal. She was defiant and now sits in custody.

The fate of Karen Unterreiner, Karen Abney, Emiliano Salinas, Alejandro Betancourt, James Del Negro and a host of others – hangs in the balance. More arrests are possible.

But poor Kathy Russell – such a low level member . Maybe she is proud to be thought of so highly to be arrested in the same batch as Prefect and Clare Bronfman.

Kathy was best at keeping double sets of books. Keith kept her at a low salary and often made fun of her to the others. She was the butt of many of his jokes.

He told Kathy that if she followed his teachings carefully – and paid for all the courses – and worked at low wages – to heal her ethical breaches – she could become a star ballerina – her dream – she would become a world famous Prima Donna.

Problem is she is 60 years old.