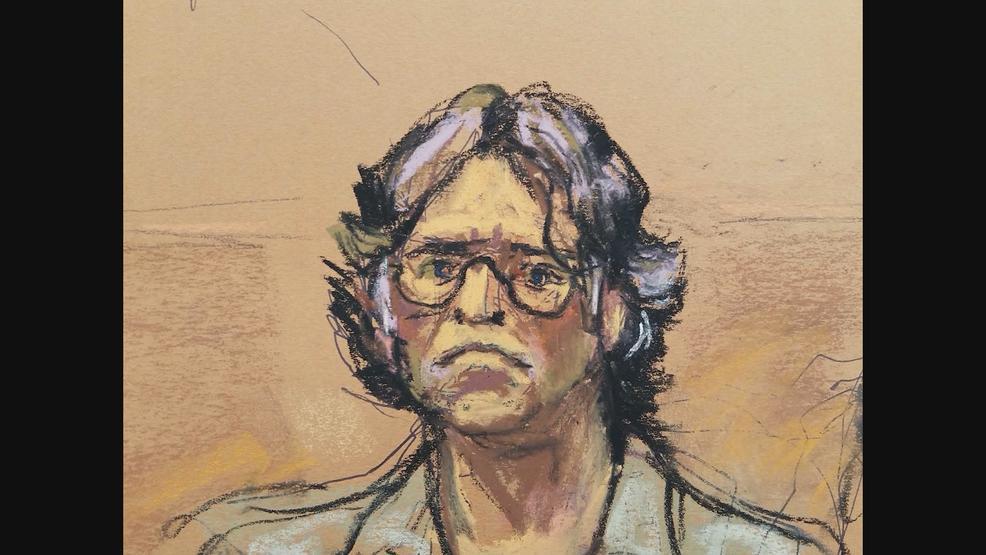 Keith Raniere’s lawyer, Marc Agnifilo,  is supposedly one of the best lawyers a criminal defendant can hope to retain.  He has a string of victories that has given him the reputation of being a super lawyer. He is in constant demand. No doubt he takes his paying clients as they come and regardless of their guilt or innocence, he tries for the best possible outcome.

On top of that, Marc Agnifilo has class. He is not a bully. He does not show the brute side to gain unfair advantage -at least that is my impression of him. He is zealous in his defense of Keith Raniere – and that is as it should be.

Still, there are fates and destinies of men and these sometimes are seen in signs and omens, or in what some might call a “Freudian Slip.”  One such was made by the esteemed lawyer yesterday at the arraignment of Raniere for the superseding indictment that further lassoed Raniere and Allison Mack – and nabbed Clare Bronfman, Nancy Salzman, Lauren Salzman and Kathy Russell for the first time.

Like at any arraignment, the defendant – or his lawyer for him – must enter a plea.  His client sat beside him. Raniere, to some observers, looked unusually red – perhaps from high blood pressure or stress or bad prison food – and when the judge asked Agnifilo how Raniere pleaded to the new charges – out of Agnifilo’s mouth came the word, “Guilty.”

He immediately corrected himself and looking fairly purple in the face quickly said, “Not Guilty.”

A plea of “Not Guilty” was entered into the record.

It was one of those moments, perhaps inconsequential, that shocked those in the courtroom who heard it. Maybe it was the gods themselves who uttered the word, “Guilty” through him. Maybe it was a Freudian slip – subconsciously the lawyer knew the truth and spoke it. In the end, it hardly matters what Marc, or his client, say about Raniere’s innocence or guilt. A jury will hear evidence, deliberate, then pronounce either a one or two-word verdict.

For my own part, I think Marc was prescient and in the end, a jury will agree with his first unstudied utterance and pronounce in the case of the People versus Keith Raniere a one-word verdict.

And it won’t be a Freudian slip at all.

Click here to post a comment
Rosalie Lopez: There once were four NXIVM Lassies
For first time, Clare Bronfman can’t afford what she needs: to make $100 million bail, she needs help from sister, another