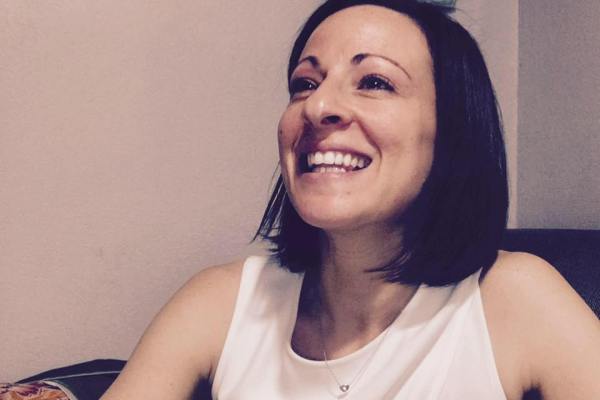 This is peculiar: Lauren Salzman is being represented by two lawyers in her criminal case – Hector Diaz and James L. Burke – and both of them are from Arizona.

Dennis Burke is connected to the Carlos Salinas organization and considered a top member of the Arizona Mafia.

I also speculated that Dennis’ first consideration in representing Clare would not be to protect Clare but to protect Emiliano Salinas – and if need be he would trade an indictment of Clare to spare Emiliano being charged if he could so arrange it behind the scenes.

Clare has been indicted – Emiliano remains unscathed so far.

But why does Lauren have Arizona attorneys? Because Lauren’s two Arizona lawyers are not licensed to practice in New York they had to make a special application {Pro hac vice] to represent Lauren in New York.

Of course Burke is a fairly common name – perhaps even in Arizona – but could it be more than a coincidence that Clare has a Dennis Burke from Arizona [a staunch Salinas ally] and Lauren has a James Burke – also from Arizona.

Lauren may know far more than we give her credit for – in the Salinas – NXIVM connection and their massive bulk cash smuggling operations. Hence the need to keep her under wraps.

Her $50,000 cash bail was paid by Lorraine Loshin of Canfield, New Jersey, who is reportedly Lauren grandmother.

The question is – who is paying for her high powered Arizona attorneys?

Curiously James Burke is a litigator who concentrates his practice on white-collar criminal defense and governmental investigations in both state and federal courts.

He is is a former Assistant United States Attorney in the District of Arizona, serving as lead counsel in numerous criminal investigations and jury trials.

Clare’s lawyer, Dennis Burke was at one time the US Attorney for the District of Arizona.

During his 12 year tenure at the United States Attorney’s office, Mr. Burke worked in the Organized Crime and Gang and White Collar Crime Sections. In these roles, he oversaw and prosecuted cases related to organized crime, drug syndicates, financial crimes, securities fraud, and intellectual property crimes. Prior to that, Mr. Burke was a county prosecutor in Seattle, Washington where he tried over 100 jury cases taken to verdict. Mr. Burke has also appeared before the Ninth Circuit on numerous occasions.

Some of James’s significant cases are listed below:

Click here to post a comment
Daily Beast catches whiff of hypocrisy as Kristin Kreuk Dodges “Her NXIVM Cult Past’ while playing brave lawyer on TV series
Raniere’s attorney speak up – call people who claim Raniere hurt them ‘crazy’, ‘wrong’, ‘not that many’