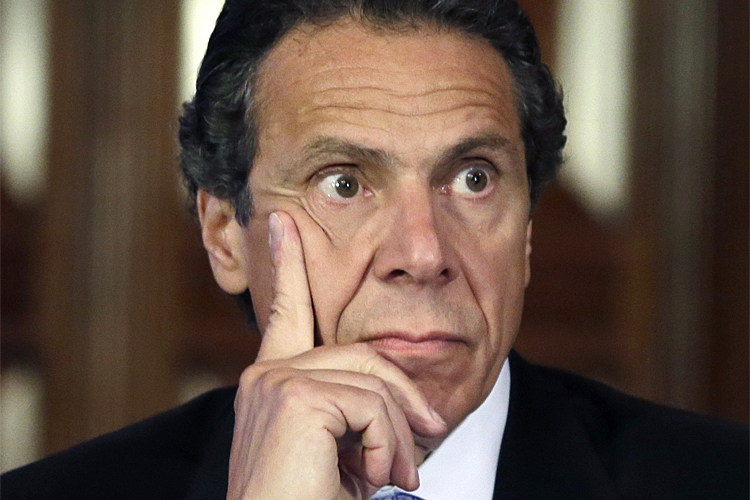 This weekend, an explosive report by the Albany Times Union uncovered a straw donor scandal surrounding contributions to Gov. Cuomo’s re-election campaign.  It appears that Crystal Run employees had been reimbursed by Crystal Run for contributions the employees made to the Governor and Congressman Sean Maloney – as a way to circumvent limits on how much corporations can donate to candidates. Maloney told the Times Union that Crystal Run later told him that their donations were “problematic,” and Maloney promptly donated the money.

Cuomo’s campaign, however, has refused to say whether Crystal Run also told them their donations were “improperly attributed.” Cuomo has also refused to return Crystal Run’s $400k in contributions. Shortly after receiving those contributions, Crystal Run received a multi-million dollar grant from the Governor for a new healthcare center that was already well underway by the time they received the state ‘incentive’ to build it.

“With all the corruption scandals coming out of the Cuomo administration, it is hard to be truly shocked anymore. But even by the low standards of Albany, accepting $400,000 in donations from possible straw donors is pretty bad, and refusing to return those contributions is even worse, particularly now that the company is under federal criminal investigation,” said Cynthia Nixon. “When Congressman Maloney was told that the donations he accepted from Crystal Run were potentially illegal, he returned them. When Governor Cuomo was asked about the same improper donations, he refused to respond. This is not leadership. This is corruption. Cuomo must return the money now and give a thorough answer on straw donor questions.”