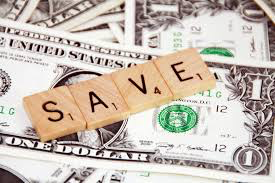 The man, identified by the pseudonym “David” by the Canadian Broadcasting Corporation (CBC), said he had merely “taken advantage of a loophole.” The CBC reported that a collision and a couple of tickets on his record increased David’s cost to insure his Chevrolet Cruze. “I was pretty angry about that. And I didn’t feel like getting screwed over any more,” David told CBC.

In Canada and the U.S., men under the age of 25 are often made to pay significantly more for car insurance than women, since national statistics show this demographic has a higher speeding and accident rate. David discovered he could lower the cost of his insurance by changing his gender identity on his birth certificate.

The Albertan provincial government received his doctor’s note and changed the gender on his birth certificate to reflect his preferred legal identity.