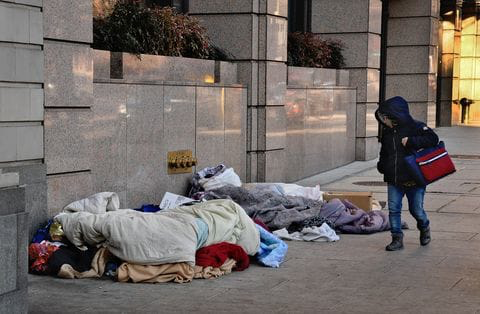 On any given day in Monroe County, New York, people are forced to stay outside. At night, they are forced to build hidden makeshift beds in darkened parking garages, abandoned subway tunnels, church steps, bridge underpasses, park benches, ditches and ridges along the Genesee River, and anywhere else they can find a little warmth and softness. (I have been informed that just three sheets of cardboard can make the difference between sleep and agonizing restlessness.)

Even more concerning, according to a significant study by the Catholic Family Center and WXXI Center for Public Affairs, the number of children staying at the agency’s two women’s homeless shelters is increasing at an alarming rate. The CFC says the organization is currently serving around 75 children every night. The children range in age from newborn to 17 years old. And according to a  2017 report by the Rochester Democrat and Chronicle, “There were 2,459 students who were considered homeless at some point in the 2016-17 school year…making up 8.8 percent of the total student body. That is up from 1,685 in 2011-12, an increase of 774 children. An additional 139 charter school students are homeless, up from fewer than 10 in 2011-12.”

We must do better. The days of persecuting people without homes, as second class citizens, must come to an end. Every member of our community deserves to be treated with human dignity and human rights. Even the act of calling someone “homeless” begins a subconscious process of dehumanization that has far reaching consequences. As I see it, there is no such thing as a homeless person; there are only persons who have been denied stable, safe, and affordable shelter by governments, a basic entitlement that was first proclaimed in the Universal Declaration of Human Rights in 1948, and then codified in the International Covenant on Economic, Social, and Cultural Rights (ICESCR) in 1966.

Speaking of human rights, consider this tragic result: in the city of Rochester, which aside from a select few is not unlike every other city in America, on any given night, some citizens will be told that they are not allowed to go to sleep. For those unfortunate souls who have been sanctioned by the Department of Human Services, which basically means they are denied access to shelter beds for violating a rule or regulation in the past, they have been warned not to fall asleep in public. If they happen to fall asleep on a bench or under a bridge, for example, they are subject to be woken by the police, asked to leave, issued a ticket, or even arrested. Because all of the parks close around dark, and no legal tent city exists for them to seek refuge, they have no choice but to hide or just keep walking. Its 2018 in America- the richest nation in the world- and people will face criminal punishment if they close their eyes and start dreaming.  Is that not a travesty of social justice? Is that not an act of State- sanctioned torture?

Although it will not be a panacea, one thing Monroe County and/or the City of Rochester can do right away to address the homelessness crisis is pass a Homeless Bill of Rights. The HBR movement began as a coalition of more than 125 social justice groups that came together with lawyers and people living on the streets; it has become a major statement of human rights that state legislators can address through social policy.

Essentially the bill aims to ensure that homeless people can move freely and sleep in public spaces, sleep in a parked vehicle, eat and exchange food in public, obtain legal counsel, gain access to hygiene facilities at any time of day and, if in criminal prosecution, be able to use “necessity defense”  which asserts a defendant had no choice but to break the law. A Homeless Bill  of Rights won’t solve the problem in its entirety, but it’s an important step in the right direction, a step that all of us should be morally compelled to take.

In the words of Illinois Congresswoman Jan Schakowsky, “There is a lot that happens around the world we cannot control. We cannot stop earthquakes, we cannot prevent droughts, and we cannot prevent all conflict, but when we know where the hungry, the homeless and the sick exist, then we can help.” 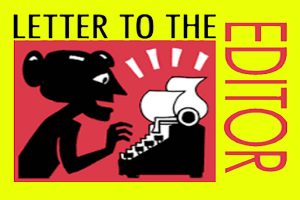 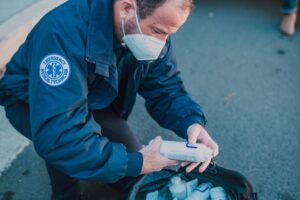 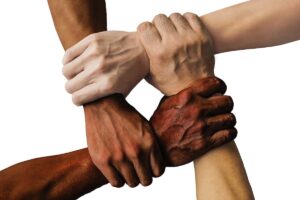