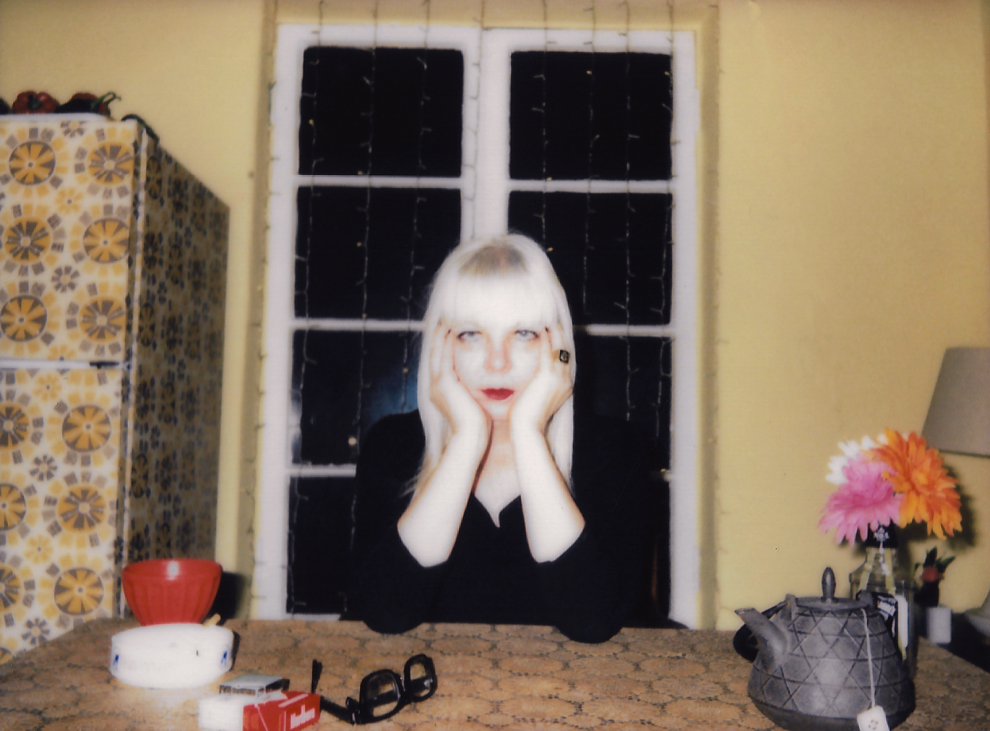 August 3rd, 2018 — Just last month we introduced you to Sugarplum Fairies, the recording moniker of Silvia Ryder, with her video for “Dedeaux Fields”, a nostlagic, widescreen ode to lost romance. We’ve teamed up with LA Record to unveil another video, for single “Malta Smile 55”, a fuzzed out song with an instantly classic hook, and a horn arrangement that fans of both Ivy and George Harrison will love.

This is the second of three videos Ryder has meticulously crafted in support of her new record, Payday Flowers, which is available everywhere now.
???
Sugarplum Fairies is the moniker of Vienna native Silvia Ryder, supplemented by an array of rotating guest musicians. SPF was originally founded by Ben Bohm (guitars, bg voc) and Silvia Ryder (voc), but the duo parted ways in 2013. The sound of SPF bridges the transatlantic gap with an amalgamation of European pop sensibilities and waltzing Americana folk rock, all tied together by Ryder’s evocative vocals.