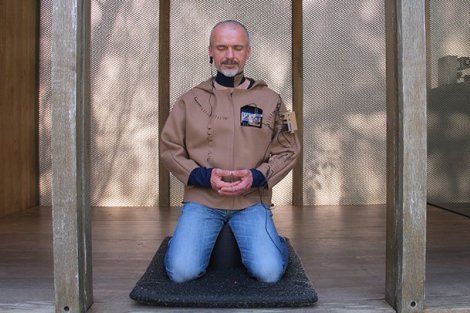 Hey Frank,
I like your writing style, but I’m wondering why you are so vitriolic in reporting on this Raniere guy. Do you have someone who got sucked into his scam?. I’m not disagreeing with you, if he has done the things that are reported, then he deserves all that’s coming to him.
I just wondered if you have been personally affected by him, or like me you are just appalled that that a creature like this exists.
About the cult, though, he has been described as a “shlub” in some interviews and I would have to agree. He’s certainly nothing to look at, yet he seems to have attracted some pretty fine looking ladies. That’s the big mystery to me.
Many years ago, there used to be a theory about some people having the gift of “animal magnetism”, whereby they could make people do and say things that we think of as outrageous. I don’t think I need to give you any examples, anybody can think of some without much effort. So this has to be what’s going on with this cult as well don’t you think?
I can’t think why any self respecting person would allow themselves to become branded with their owner’s name, can you? Well I’ve read that pimps do that, but that’s hardly a voluntary  arrangement is it?
Anyway, just my thoughts on the matter. I don`t expect you will have time to reply, you would be pretty busy with this story. I’ll go read some more of your articles, they are a good read.
Regards
Stephen
***

This may seem awfully specific, but I’m wondering if you can share anything on Siobahn Hotaling….
[I knew her at one time and] I really did feel … that she was a a good person, but I’ve not been able to reconcile that in my head with what seems to have gone on in this cult.
Thanks,
(Wishing to remain anonymous for many reasons)
***
Szemkus query
hey f mystery muze has questions about unresolved NXIVM member disappearance
….. .and I just noticed this guy’s testimony….there are some really big names mentioned!
The Time I Went To a NXIVM Mixer/Recruitment Party
Hey F did you note that the video by mystery muze re: “unresolved NXIVM disappearance” has been taken down?  But the video contained here has not been taken down yet the creator looks to be missing?
JM
***
Dutch Inventor named Danielle Roberts has invented a meditation suit – is it possible he stole the patent from Keith Raniere?
https://www.everydayhealth.com/meditation/high-tech-meditation-suit-can-help-you-find-your-zen/ 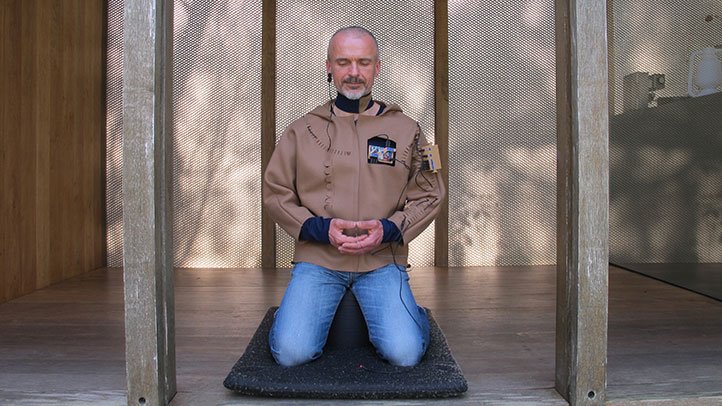 I know this isn’t the same Danielle Roberts but it makes one wonder – did someone rip off Keith’s idea [just like AT&T and Microsoft stole his Skype invention] and maybe, to add insult to injury – stole Dr. Roberts name as well?
This could be identity theft – akin to how Rosa Laura Junco, Clare Bronfman, Mariana Fernandez, and Keith Raniere – all started using the name Pamela Cafritz – at least as far as her credit card was concerned.
On a more serious note – how is it that the NYS Department of Health hasn’t brought any charges against the real Danielle Roberts as of yet?
***
Dear Frank,
I just came across this new Netflix series starring Guy Pierce and, I swear on my mother, he looks like Keith Raniere. Here is the image: http://cdn1us.denofgeek.com/sites/denofgeekus/files/styles/main_wide/public/2018/08/innocents-netflix-poster-cast.jpg?itok=V4jTV1qS
And just to make it more ironic? The name of the series is “The Innocents.”
Anyway, I love your web site. Keep up the good fight.