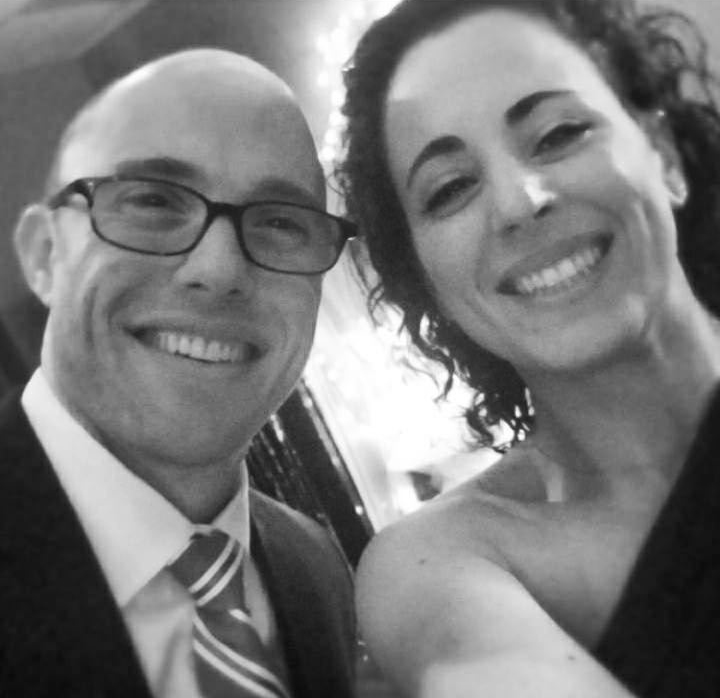 According to a court filing, Nancy Salzman, through her lawyer, seeks clarification from the court that she is allowed – as a condition of her bail package – to speak with her daughter, Michelle Myers, and her son-in-law, Ben Myers (That was probably smart of Michelle to change her last name when she married Ben).
The prosecution does not object to Nancy communicating to her daughter and son-in-law and so the judge will likely grant the order so that they can speak freely. Pre Trial Services evidently wanted clarification from the judge on this matter.
This will be a great way for Nancy to give orders to the remaining NXIVM members since both Ben and Michelle are long-time and high-ranking members of NXIVM – and both have participated in financial and computer crimes.
Because they have not yet been charged with any crimes, they are free to communicate with all the unindicted NXIVM members.
More importantly: It is official – Ben and Michelle are married. if you haven’t done so already, please send your wedding gifts to Crate and Barrel.
Here is Nancy’s lawyer’s letter to the judge seeking permission for the Prefect to talk to Michelle and Ben.
For my own part, I always like to remember how Ben participated in the imprisonment of a certain women of NXIVM he was trying to date – because Vanguard was jealous and he went along and dumped her and allowed her to be imprisoned and then took Michelle in her place.
He’s a real upstanding fellow that Ben.
I also like the fact that he helped move the server that hosted NXIVM’s website from Saratoga County to Albany County so that Albany DA P. David Soares could arrange for bogus indictments of Toni Natalie, Joe O’Hara, Barbara Bouchey and John Tighe.
Ben is an ethicist in the tradition of Keith Raniere.
Speaking of fond recollections, don’t we all feel proud of how Nancy gave her young daughters over to Vanguard?
Viva Executive Success!

Kathy Russell’s bail conditions to be increased to $175,000 – co signed by NXIVM member
Chloe’s letter to Superman could have been Allison Mack’s letter to Vanguard
Comment