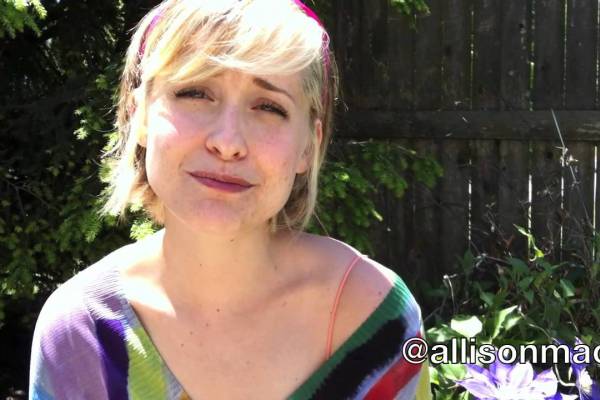 “This former A- list mostly television actress from a hit almost network show will probably never get another acting job again. The thing is though, there are producers and directors who are willing to throw thousands of dollars her way to hook up with her just so they can say they did it. This includes males and females. She gets a dozen offers a day and asked someone in power to let her have the chance to meet them all without saying it exactly in those words.”

Allison has made a request to the judge to be able to leave her home detention to work, go to church and go to school.

While her attorney admits that her chances of getting acting jobs are nil, it is not impossible to believe that their are prurient people of the casting couch tradition who might enjoy meeting her. Clearly, there are others who would want to interview her.

Allison probably needs money. She also made a lifelong vow to Keith Alan Raniere A/K/A Vanguard – whereby she promised to obey him under penalty of forfeiting all her assets, any unborn children, an admission that her nephews were molested and something damning about her parents.

The authorities have this information.

Should Allison get pregnant from an encounter outside of a Raniere-approved one, the child would belong to Raniere – if Allison were to uphold her vow. Of course, it might be difficult indeed for Raniere to care for the babe in his prison cell where, by all accounts, he is expected to remain in for decades to come.

Allison ‘Pimp’ Mack did an awful lot of pimping for her Vanguard. Is it true that she is pimping out herself for the money and for the illustrious Vanguard’s cause?

Crazy Days and Nights has been eerily on target in the past. Whether this one is true and who is their source[s] is unknown.