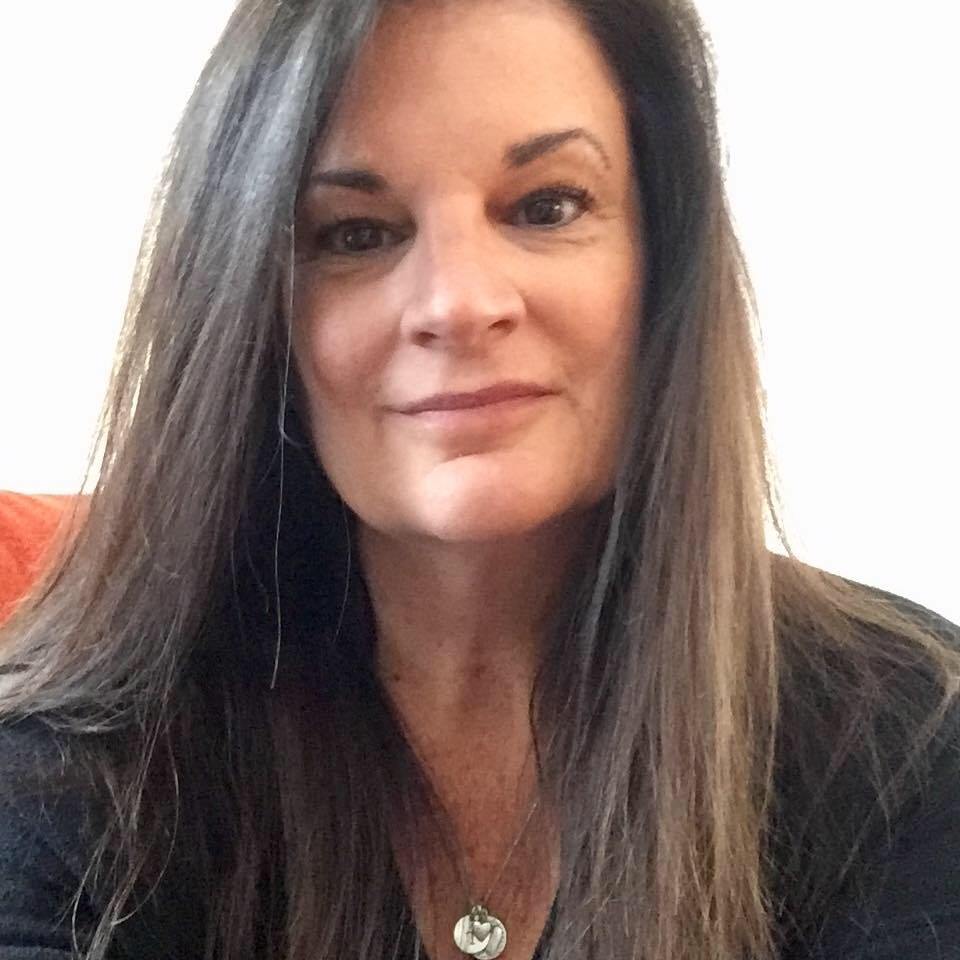 In Susan Necheles letter to Judge Nicholas Garaufis, seeking to end Clare Bronfman’s home detention and allow her to communicate with hundreds of NXIVM members, Necheles reveals an explosive fact: One of Clare Bronfman’s bookkeepers may  testify against her

“The individual in question has been employed by one of Ms. Bronfman’s companies for at least nine years as a bookkeeper and assistant who deals with her personal finances and many of her business interests. The government considers the bookkeeper a witness in this case and, we understand, has interviewed her on more than one occasion. By taking the position that she can have no contact with Ms. Bronfman, the government is effectively depriving the witness of her livelihood and employment and limiting Ms. Bronfman’s ability to conduct lawful business and personal finance transactions. This is an unreasonable restriction as the government has no basis to claim that Ms. Bronfman has, at any point, sought to influence the witness’s testimony or prevent her from talking to the government. We propose that Ms. Bronfman be permitted to have contact with this witness, outside the presence of counsel, for purposes of dealing with her personal and business finances, as long as she does not discuss the facts of the case with her.”

Who is this potential witness?

I wrote on the Frank Report on April 1 – in my article FBI Probes expands beyond sex trafficking – [prior to Allison Mack’s arrest and just days after Keith Raniere’s arrest]: “Other people believed to have been subpoenaed or expected to be subpoenaed are Kathy Russell, Karen Abney, Ben Meyers, Angel Smith, Shelly Tarzia, James Del Negro, and Esther Chiappone Carlson.”

I wrote on Frank Report in May – prior to Clare Bronfman’s arrest: “Michelle ‘Shelly’ Tarzia, who works for Wisdom LLC (one of Clare Bronfman’s companies) and was once married to Jim Del Negro, is still on hand. She lives in Saratoga. Working in Clifton Park for Clare Bronfman. She might be a choice witness for the prosecution based on what she likely knows. She may be able to identify some of the dozens of secret post office boxes where cash was received under the names of shell companies that Clare Bronfman operated for Raniere and herself.”

The witness that the Bronfman’s lawyers are so eager to have Bronfman employ may or may not be Shelly Tarzia.
It might be another bookkeeper. Maybe it is Karen Unterreiner, or Karen Abney.
But my guess is that Shelly is the witness Bronfman is fighting so hard to remain close with. The prosecution wisely is opposing it.
It must be a severe shock to the privileged and sadistic heiress that her money cannot buy her way out of this.