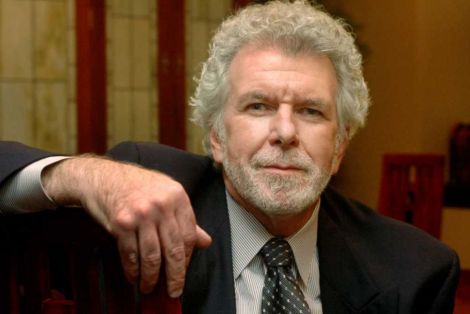 Many – not all – of the people who were named in my 2012 lawsuit were engaged, in some way, with NXIVM’s massive tax evasion scheme.

Some of those were only involved in not reporting the income they received from NXIVM and/or NXIVM-related entities.

Others were involved in many more aspects of the tax evasion scheme – which involved lots of different components. These included, but were not limited to, the following:

In addition, others that I named in the 2012 lawsuit were involved in crimes that were not financial in nature. Several of those crimes have already surfaced – and I believe that more will do so in the future.

And before someone reminds me again, Yes – I did not name everyone who should have been named in the 2012 lawsuit! But if they were left out, it was because (a) I didn’t have enough evidence to make a claim against them or (b) I hadn’t heard about their involvement in whatever illegal operations they were involved in.

Update on Bronfman: Judge rules Clare can leave house for limited time – 7 days per week – to go to church, join fitness club
Various news, items, tidbits and thoughts from correspondents on the topic of NXIVM
Comment