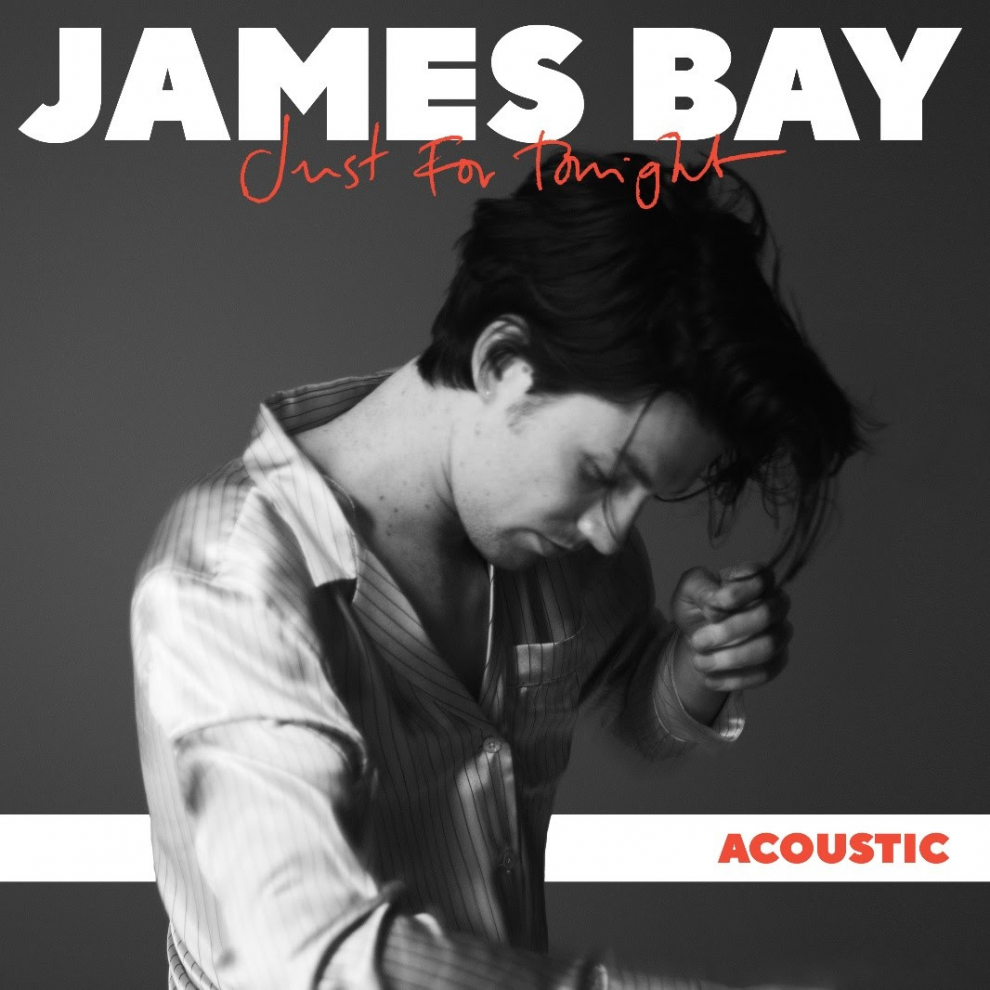 Check out “Just for Tonight” (Acoustic) HERE via Republic Records.

Continuing a long tradition of soulful and stirring acoustic anthems, the troubadour stripped the song down to its essentials: just guitar and vocals. This sparse arrangement illuminates the power of his instantly recognizable voice and emotionally charged lyrics.

Recently Bay released the official video for the track, featuring behind the scenes looks at life out on the road. Check out the full video for “Just For Tonight” here.

Next up, he resumes the “Electric Light” Tour in North America on March 3rd in Nashville, TN at the legendary Ryman Auditorium, hitting major markets across the U.S., including two nights at New York’s The Beacon Theater on March 12th & 13th and The Wiltern in Los Angeles on March 25th.

Check out the remaining dates below.

Within the past year alone, he has continued to set stages ablaze worldwide. Joined by show judge and legendary singer Alicia Keys, he ignited a fierce and fiery duet of “Us” on the Season Finale of NBC’s The Voice. Watch it HERE. Additionally, he earned the coveted fandom of Taylor Swift after he covered her smash “Delicate,” and she approved of the cover via twitter. Finally, he brought the house down at BBC Radio 1’s “Big Weekend” at home across the pond, teaming up with Shawn Mendes for “Mercy” and “Let It Go.” In case you missed it, view HERE. This is all after recently appearing on The Ellen DeGeneres Show, Jimmy Kimmel Live!, and more. Not to mention last night he opened up for The Rolling Stones in London at Twickenham Stadium and joined Mick Jagger onstage for a duet of “Beast of Burden.”  BAY is also featured on blues legend Buddy Guy’s 2018  album The Blues Is Alive And Well on the new song “Blue No More.”

Composed in East London’s Baltic Studios, Bay co-wrote and co-produced Electric Light with longtime friend and collaborator Jon Green and brought onboard Paul Epworth [Adele, Florence and The Machine] to add final production elements to the record. “Wild Love” has already nearly 30 million Spotify streams and its official music video co-stars Natalia Dyer of Stranger Things. Watch the “Wild Love” music video here. “Pink Lemonade” has also raised its hand as a standout and features an “almost” intergalactic music video with a heartwarming twist. See the official “Pink Lemonade” music video here!  In addition, his anthem of unity “Us”has touched hearts across the country and its beautiful video has already reached over 16 million views. Check out the music video here! Most recently “Slide” has been pulling at hearts with its simplicity and message, see video here. Across the globe Bay has earned widespread critical acclaim from NME, Forbes, Harpers Bazaar, Time, GQ UK, Rolling Stone, People, Clash, Billboard, and performed on Saturday Night Live and Late Night with Seth Meyers.

For Tickets for all shows, please go to www.jamesbay.com

James Bay is the definition of a modern-day rock star. With the upcoming release of his sophomore album Electric Light, Bay has once again won the world over with the album’s standout tracks “Wild Love,” “Pink Lemonade, “Us” and “Slide.” Bay co-wrote and produced a majority of the album with his longtime songwriting partner John Green and Paul Epworth (Rihanna, Adele) came on to add the final production elements. In addition, this year he made his Saturday Night Live debut performance and sold out shows across the globe. This summer he will open for The Rolling Stones as direct support on June 19th show at London’s Twickenham Stadium.  Following the release of his debut album Chaos And The Calm, featuring—“Hold Back The River” and “Let It Go”— BAY was nominated for “Best Rock Album,” Best Rock Song,” and “Best New Artist” at the 2016 Grammy Awards. In the UK, the record became the “Biggest New Artist Album Release” that year and has been certified Gold in the United States, Germany, Australia, Switzerland, platinum in Canada, Ireland, Netherlands, Sweden, double platinum in the UK and has sold nearly 3.5 million albums in global consumption, and 2.7 billion streams worldwide. Receiving the BRIT’s Critics Choice award in 2015, BAY has gone on to receive a win for “Best Male Solo Artist” at the BRITS, International Newcomer at the ECHO Awards, “Best New Act” & “Best Solo Artist” at the Q Awards, “Most Performed Work” at the Ivor Novello Awards and was nominated for “Best New” & “Best PUSH” at the MTV EMA’s and a MTV VMA for “Best New Act.” On the other side of the globe, he has received a nod for “Best International Artist” at the ARIA Awards in Australia. In addition to selling out shows and performing at festivals across the globe, BAY lent a new version of his song “Running” for the 2016 Sports Relief charity,  is an advocate for the international non-profit Wateraid, designed his own signature line for Topman, and Epiphone created the Limited Edition James Bay Signature “1966 Century” Guitar in his name.

BNAA will jury for new members Saturday, September 22
STARSET PREMIERE NEW VERSION OF “DIE FOR YOU” VIA INQUISITR — LISTEN!