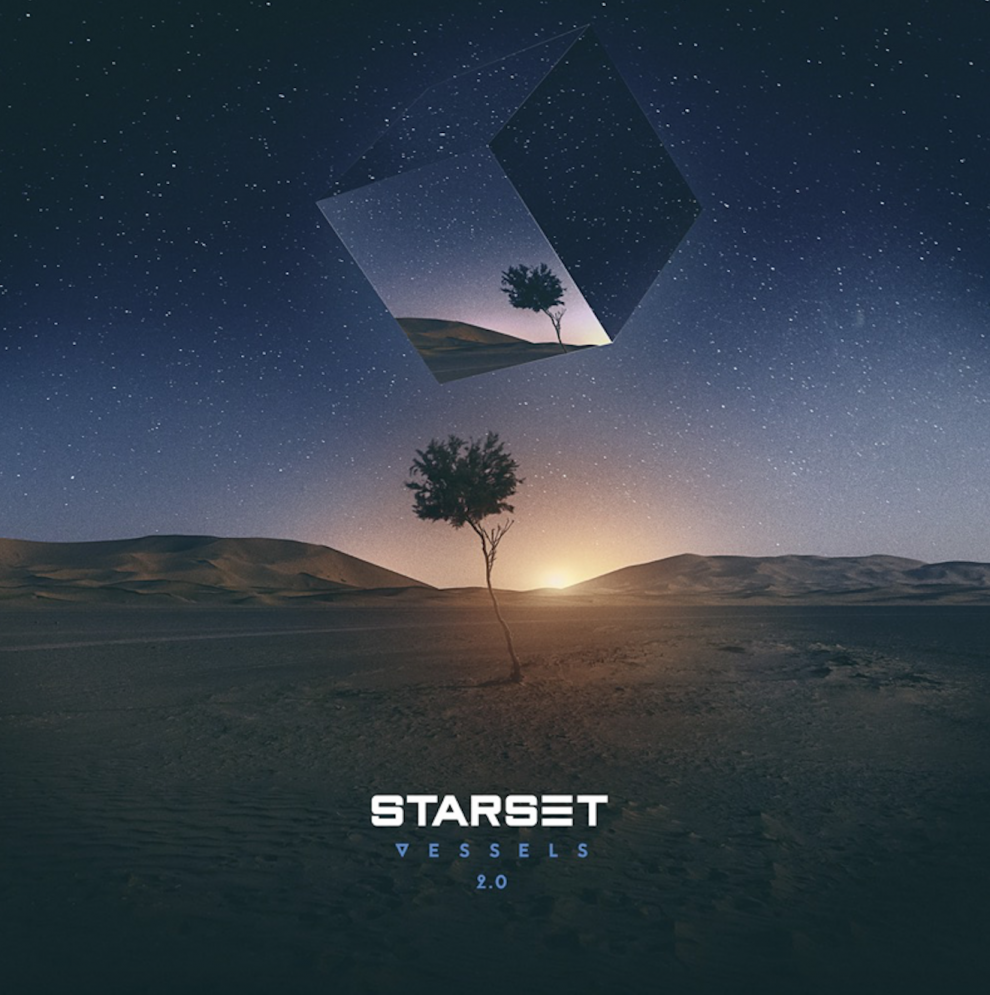 STARSET PREMIERE NEW VERSION OF “DIE FOR YOU” VIA INQUISITR — LISTEN!

Visionary media collective STARSET have shared another reimagined track from Vessels 2.0. The band has premiered a dreamy version of “Die For You” via INQUISITR. Listen here and here.
The band previously announced that it will release Vessels 2.0 on Friday, September 28. The deluxe version of last year’s sophomore effort Vessels will include several reimagined, acoustic, and remixed versions of songs, along with an unexpected cover, for a total of nine new tracks.
Vessels 2.0 is the expanded edition of the band’s Fearless Records debut and builds upon a schema where futurism has become fact and imagination is opportunity.
The first song, an epic reworking of “Bringing It Down,” was released upon announcement. Listen here.
In addition to the digital release, a 3-LP deluxe vinyl will also be available. Starset will be sharing a new track from Vessels 2.0 each week until the release — opening up a sonic treasure trove for fans to discover.
ABOUT STARSET + VESSELS:
Vessels has proven to be a watershed moment for Starset. Upon release in January 2017, it debuted at #11 on Billboard’s Top 200 chart, while the first single “Monster” was the second most played song of the year at rock radio. Since then, the album has been streamed over 100 million times. Additionally, the band’s slate of YouTube videos have amassed over a billion cumulative views.

It’s the unique vision and goals of founder, frontman, and aural architect Dustin Bates that have truly allowed Starset, who are part-cinematic rock band and part-conceptual storytelling unit, to flourish and to stand head and shoulders above the rest. Bates is not only an audio alchemist but also a PhD candidate in electrical engineering. He has conducted research for the U.S. Air Force and has also taught at the International Space University in France — he is actively dedicated to promoting science to a wider audience. The band was also the subject of its own Marvel graphic novel The Prox Transmissions.

Thanks to the music and the sci-fi concept, along with the videos, novels, websites, and “can’t miss” live shows, Starset are blurring the line between art and science, offering fans a fully immersive experience that is truly unlike any other.