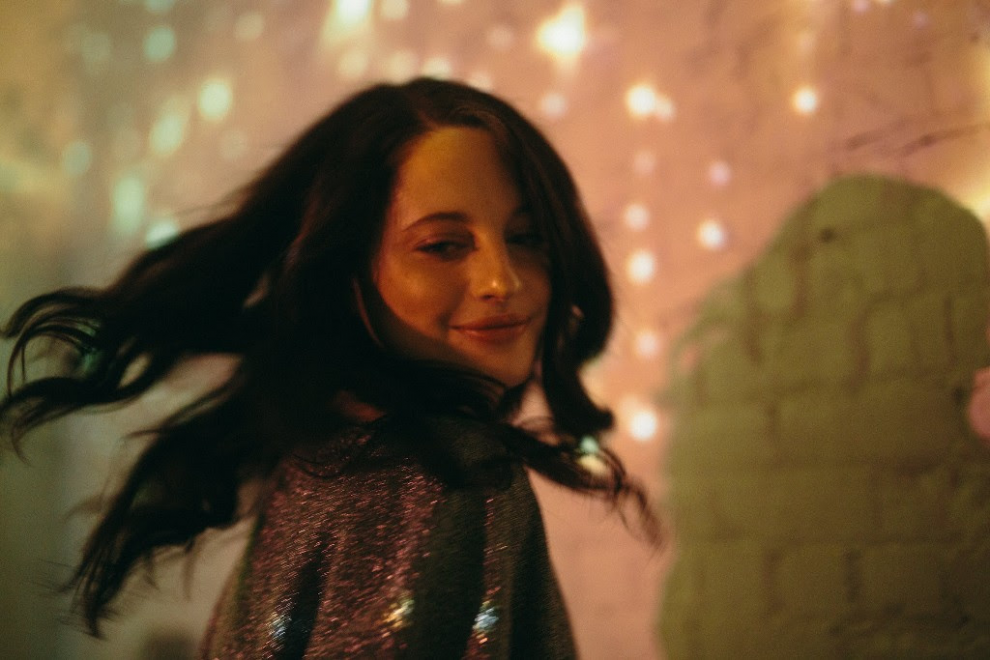 Billboard has shared Tiny Deaths’ video for their new single “Don’t Let Go”. Prior to this video premiere, Tiny Deaths shared the video for their track “Us” on Tidal, with the single originally debuting on The 405. A.V. Club premiered the first single “Always” in May. The duo’s new LP ‘Magic’ is out 9/21 via Handwritten Records. It is the follow up to their 2017 LP ‘Elegies’.

Cutler and de Lune’s styles are like yin and yang: Cutler coming from a background in heavily experimental electronica and ambient music and mixed media art installations, and de Lune’s resume filled with RnB. Together, Cutler’s booming bass and lush soundscapes and de Lune’s rich, soulful vocals unite to form a wholly alive and fresh take on a moody, dreamy, ethereal sound bringing to mind bands like Phantogram, Beach House, and Purity Ring.

It’s telling that after a career of songs about love and heartache, none of the singles from the forthcoming sophomore full-length album by dream-pop duo tiny deaths are about relationships at all. A record firmly planted in a time and place, songwriter Claire de Lune describes the LP, as a “youth anthem for the apocalypse.” The record explores such themes as the growing pains of early adulthood, recognizing humanity, the survivor’s spirit, and the trappings of the music industry. “It’s a bit of a departure for us both topically and sonically” adds de Lune. “It sounds like us, but we’ve grown. We’re comfortable enough with our identity and who we are that we could explore and take risks. I think we pushed ourselves out of our musical comfort zone a bit, and I also pulled lyrical inspiration from places I had never found it before. It’s 2018 and I think we’re all living in a different world in so many ways than we were when we made ‘Elegies.’ This record is a product of a time and place in a way that no record we’ve ever made has been. It’s very special to us.” 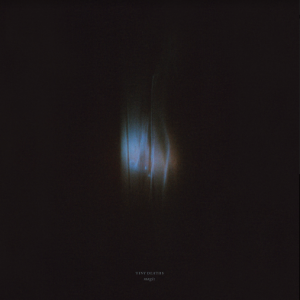