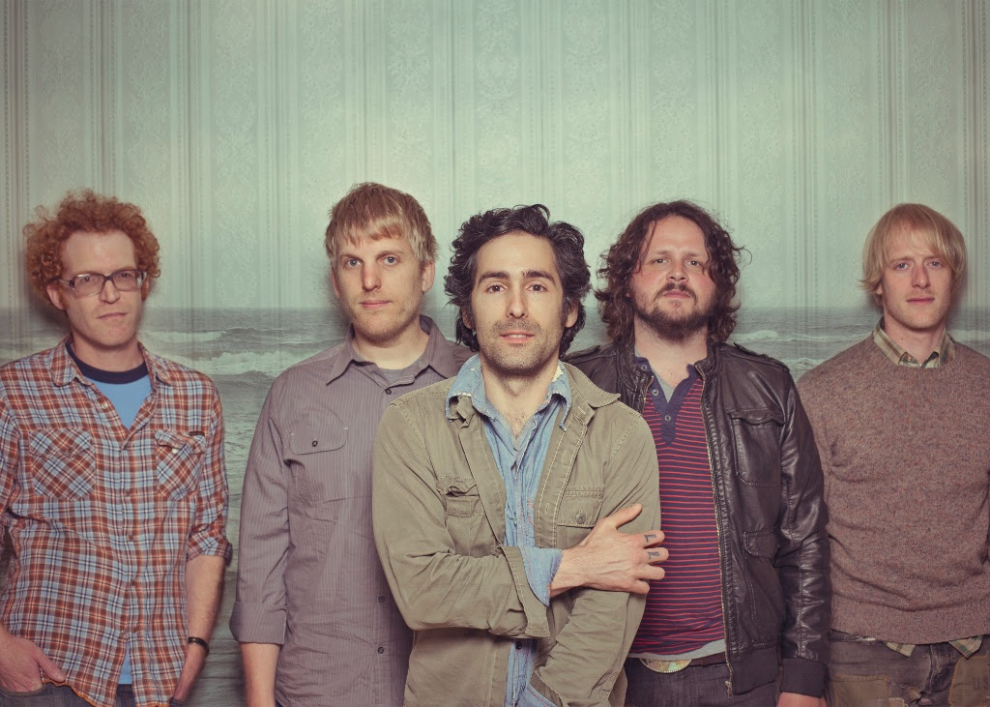 Band to perform Furr in its entirety
on tour this fall

You can now hear the Blitzen Trapper rarity “Booksmart Baby” from the forthcoming Deluxe Edition of Furr [link here]. The song was the B-side of the limited edition “War Is Placebo” Record Store Day single, originally released in 2009.

Eric Early says of the song, “One of those weird haunting songs I wrote in the middle of the night in the telegraph building on the poppy couch, those lyrics are some kind of riddle I think.”

Blitzen Trapper released Furr its breakthrough and label debut for Sub Pop in 2008. The album was met with universal acclaim, earning praise from the likes of The Guardian, Pitchfork, Paste, AV Club, and Rolling Stone, who in it’s 4 star review called it “an engaging album full of rootsy beauty.” The album would go on to earn the no. 13 spot on Rolling Stone’s “50 Best Albums of 2008,” later that year.

For the newly expanded deluxe edition of Furr, Blitzen Trapper havecompiled two LPs worth of material: The original album and twelve rare and previously unreleased tunes. All of these songs were from the same recordings that became Furr, with the exception of the “Live at KCRW “ tracks, which were recorded during the Furr tour.

The reissue features updated cover art, and a new liner note from Earley reflecting on the album and what it means now, as well as a track by track description of the bonus songs, and a Q&A with the stage & screen actor, and Blitzen Trapper fan, Rainn Wilson (of The Office, Six Feet Under and The Blitzen Trapper Massacre fame). 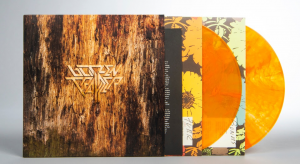 Furr: Deluxe Edition will be available on 2xLP/CD/DL/CS (Furr only) on September 14th through Sub Pop and is available for preorder now [buy here]. LP preorders through megamart.subpop.com and select independent retailers will receive the limited Loser edition on clear vinyl with gold swirl (while supplies last).

It’s Back to School with Muhammad School of Music!
Confused about Medicare Open Enrollment…You’re Not Alone!!