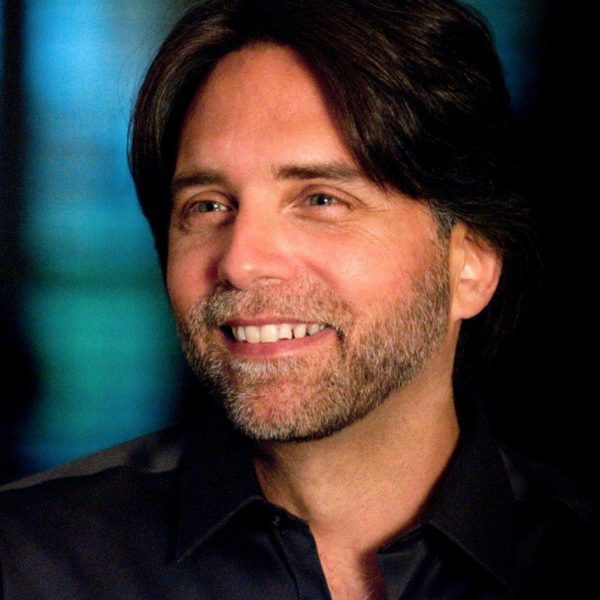 Over the next several posts, let’s dive into the 13-page letter to Judge Nicholas G. Garaufis that was sent by Keith Alan Raniere’s attorneys, seeking to shield from the public the names of his friends who would guarantee his bail bond — if, in fact, a bail bond was even allowed.

Despite its length, the letter only addresses one of the reasons that Judge Garaufis cited in denying bail for Raniere: Raniere’s total lack of “skin in the game” that would keep him from fleeing. It entirely fails to address the other reason – that being that Raniere is a danger to society. .

Below [and in the next few posts] are portions of the new Raniere document – followed by my comments.

To distinguish the Raniere document from my comments, I will use initials – not unlike Keith Alan Raniere used when he had women branded.

…  Since Mr.  Raniere’s June 12, 2018 bond hearing, several potential bond co-signers have come forward indicating their willingness to post property or cash in support of a bond for Mr. Raniere. However… these individuals have a … concern that …  they will be subject to reprisal and potentially be the victims of unlawful and criminal conduct.

Accordingly, in anticipation of a release application, we make two requests: (1) the sealing of potential co-signers’ names and (2) a highly limited courtroom closure in where the co-signers can be fully vetted by the government and the Court in a non-public setting.

Attorneys for Raniere seek to hide from the public the names of individuals who are willing to pledge their own cash or property, or perhaps Bronfman or Salinas cash laundered to them – as part of an upcoming bail package application seeking to free Raniere from his present detention at the Brooklyn Metropolitan Detention Center.

The reason for secrecy, argue Raniere’s lawyers, is that certain friends of Raniere  are concerned that should their names be known, they will become crime victims and suffer “reprisals” or retaliation – for the act of posting their assets to ensure Raniere will not flee the jurisdiction of the US Courts [i.e., leave the country].

Mr. Raniere previously moved for release on bail pending trial on June 5, 2018…  which the government opposed… At a hearing on June 12, 2018, the Court noted that Mr. Raniere’s proposed bail conditions were deficient because “there’s no moral suasion placed upon the defendant to adhere to the terms of the bail because… he has nothing to lose.” …

Mr. Raniere’s proposed bail package did not enable the Court to “question the surety” and ask “[a]re you going to be able to cast moral suasion on this individual to guarantee that this person is going to come back?”… This Court denied Mr. Raniere’s motion without prejudice writing that Mr. Raniere “poses a serious risk of flight if he is released pending bail” and that the proposed conditions do not mitigate the court’s concerns. … In short, “[w]ithout anything to offer as collateral, Defendant would have nothing to lose if he were to flee.”

Isn’t it ironic? Keith Raniere offered collateral and the court rejected it.  When he was Grand Master of DOS, he demanded collateral be given by slaves monthly. Oftentimes, the DOS slave masters, and Grand Master Raniere himself, rejected slaves’ collateral. Rejections of graphic nude pictures and videos often occurred because Raniere had too many nudes for that particular slave. Sometimes collateral was rejected because the confession of crimes [true or false confessions] or some embarrassing [true or false] secret was not incriminating or humiliating enough.  The slaves were ordered to try again. Sometimes this was truly terrifying and coercive for the slave women – as they told me.

Imagine having to come up with new collateral every month – and nude pictures and videos were not sufficient after the first month or two. The collateral had to be more extreme each month in order to ensure that collateral would be sufficient for the destruction of all areas of a woman’s life – if she were to escape from DOS.

Sure – it might have started voluntarily – the first time – or two – when Raniere, as grand master of DOS, was hidden from the women – and they were told DOS was an all-women’s group. But, once a certain amount of collateral was given into the hands of the masters [and Raniere], the women reached a point of no return, a point of terror.  Raniere was back of it all – demanding – urging his Front Line Slaves to demand more and more collateral from the increasingly frightened women.

Now, ironically, Raniere’s own proffered collateral – a $10 million cash bond [not his money] and armed security to guard him in a mansion – in lieu of prison – was rejected by the court.  Raniere has to try again – – more, new collateral – for his new master – the criminal justice system.

The idea Raniere’s lawyers are floating now is to have “friends” come forward – secretly of course – to squeak up to “moral suasion.”

They want to add to the bail package these secret “friends” because the court recognized in his [first collateral] bail package that the $10 million bond he offered was not his cash  – therefore what moral suasion would bind a Vanguard and hold him in place?

Here is a man who blew through $65.6 million in [purported] commodities losses – money that belonged to the same people who proposed posting his $10 million bond  – the Bronfman sisters.

They, and he, did not care about losing $65.6 million. After they lost it [purportedly] in commodities, the Bronfman sisters gave him tens of millions more – which he spent or blew through.

What moral suasion could there be – on him – if the Bronfman sisters posted $10 million and he fled and they lost it? It would merely add 5 percent to what he already squandered [or stole] and they lost.

So now – the new plan is to bring in some other followers of Raniere [presumably creditable people] to do his bidding and offer up cash or properties. Only they can’t be known. Not to the public. They might experience reprisals or become victims of crimes, his lawyers argue.

More likely the public scrutiny will reveal where the money came from, and who these followers really are, and why it won’t make a difference in the realm of moral suasion.

Public scrutiny – some of it coming right from this blog – might shatter the myth that any number of friends or followers of Raniere, pledging any amount of [theirs or others’] money can ever be strong enough to hold a psychopath to some kind of virtue – no, not a man such as he – a man who brands women, then calls them fuck toys.

He is hardly the candidate to be believed or ever be held to any kind of moral suasion.

That’s how I see it. Perhaps the judge will think differently.