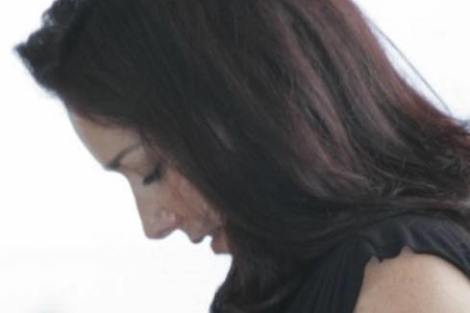 Some say that in León, Executive Success Programs A/K/A NXIVM is alive and almost well.
It’s hard to keep a life-coaching program called Executive Success growing when the founder is such a success that he’s in jail facing trial on charges that could leave him in prison for life.
Yet, recruitment efforts are ongoing. The pitch remains the same — that ESP is based on science; that Keith Raniere is the most intelligent man in the world; that he created a mathematical algorithm that describes the human being; and that this will boost your career and success if you are wise enough to spend thousands of dollars to enter and take the first of many courses.
What is not typically disclosed by recruiters is that some call it a cult – and that it might be a brainwashing machine or a pyramid scheme. Raniere’s arrest and other scandals are downplayed but in León some have learned about Google and a search on it can be an eye opener. This Googling of “Keith Raniere”, it is suspected, has slowed down recruitment, if not entirely stopped it.

Some years ago, a rich and beautiful lady named Adrianna Castelazo (then Adrianna Nienow) entered the ESP network and introduced ESP/NXIVM to a big tanning company of León.  All employees were to be trained in the superior tech of Executive Success. The tech worked so successfully that the company went out of business.

From out of another company, called CUINBA (that processes leather for the automotive industry) came Roberto Cárdenas and Silvia Ribot. These two earnest, wonderfully gullible souls attended, and eventually became followers of NXIVM.

Then came Roberto Bonilla and Daniel Brown, professors at Monterrey Tech on the León Campus.  They happened to have a consulting firm (Tecnos consutores) that was giving training. They became NXIVM followers.

When Roberto Cárdenas rose to become head of ESP León, Silvia Ribot became his right hand woman.  There are some who say that Cárdenas regards Ribot as a virtual genius, though not quite as smart as king of all geniuses, Keith Raniere – whose genius will likely land him and all of his closest followers in US prisons for years to come.

Some wonder if Silvia is not smarter than Keith. At least she has avoided prison to date.

Others of note in ESP are Pilar de la Rosa, currently head of Jness in León and Daniel Brown, leader of the Society of Protectors. 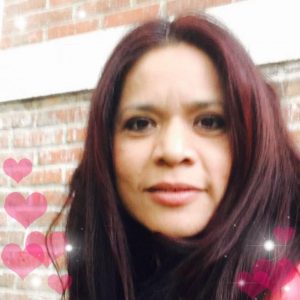 As for Brown, he had to leave his high-ranking, low paying position with ESP since he failed to recruit any new members and could not make a living,  After devoting years of his life and hundreds of thousands of pesos learning Executive Success Programs, he is now selling cosmetic products.

As for Roberto Bonilla, this earnest man went on with his consulting firm with indifferent results. Some friends say he did not achieve anything remotely resembling executive success.  But in fairness, he never took a major part in ESP activities and now offers a variety of courses “all based in Ethics”.

Since Raniere has claimed to have invented ethics, it is surprising that Clare Bronfman or Emiliano Salinas have not sued Bonilla [or pressed criminal charges] for violating the Non Disclosure Agreement which requires a student to never reveal any of the teachings of NXIVM or use them to make money without Raniere’s consent.

[I am not exaggerating this propensity of Raniere threatening to sue someone for trying to teach anything outside of NXIVM. There was a yoga teacher who took some ESP courses. She got fed up and left and resumed teaching yoga. Clare Bronfman actually threatened to sue her because she said the teachings of yoga are in some ways similar to what is taught in ESP and, therefore, she was violating the NDA. The poor woman actually lost her livelihood. Despite the threat being ridiculous and unfair, this poor woman did not have the resources to risk fighting Clare in court and closed down her yoga school. There is one consolation to this sordid tale. The woman is, I have reason to believe, one of the Jane Does and will likely testify against Bronfman and Raniere.]

Of course, in León, not everyone is happy with ESP either. Many people took the ESP courses, but did not become overly involved. They were not even successfully brainwashed, nor did they part with all their available savings to invest in courses,  which is a very poor reflection on the caliber of ESP teachers here.  Some people who paid good money for the secretive courses later openly said it was a scam. Some even dared mock the Vanguard.

But the fight to recruit goes on.  During the last couple of years, León High Rank Roberto Cárdenas has been using a networking group he started in order to market ESP and recruit new members.  His group, which is part of the international franchise BNI, is called “Vanguardia”.  Here is his site: Capítulo BNI León Vanguardia

Some members in Vanguardia are ESPians like Pilar´s sister, Lupita de a Rosa, currently Roberto´s partner in a small consulting services firm called Kleverly Thinking Systems.  It is not known to anyone reached by Frank Report what klever things they consult about.  It is uncertain if Cardenas knows either. 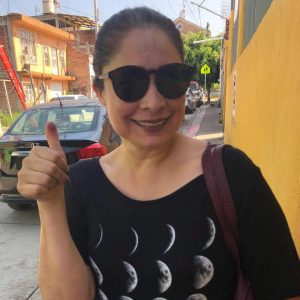 Lupita, is a klever woman and said to be a staunch NXIVM devotee.

Lupita de la Rosa, a former professor and researcher, somehow fell into the NXIVM net. Although klever, her critics say she may lack certain critical thinking abilities [which is a requirement for serious membership in NXIVM].

There also exists an organisation in León called “Observatorio Ciudvdano de León” (Citizens Observatory).  It is not a political group, but former politicians and influential people of Leon form the board of directors. Its main objective is to analyze, criticize and evaluate the direction of the city and the role of municipal government.  Three members of the group’s Security Commission (Crime Watch unit) happen to be ESPians.  They are: Jorge Solainde (an influential business man), Rocío Naveja (a local university director) and Edgar Bravo (former Cardenas´partner in Kleverly).

Since NXIVM itself is alleged to be rife with crime – who better than ESPians to watch for crime in this city?

In February 2017, Observatorio Ciudadano de León decided to help ESP (Inlakech & The Ethical Humanitarian Foundation) promote the now infamous film “Encender el Corazón”, a film that tried to make Raniere into the new Mahatma Gandhi and made almost everyone [not in NXIVM] who saw it deeply embarrassed and sorry for all ESPians who live in Raniere’s mythical world.

Then came this newspaper report about ESP and their illegal activities in the state of Guanajuato that appeared last March.

At the bottom of the note, there are other notes. “This is how Raniere conned three thousand Guanaguatenses” 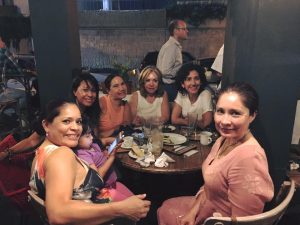 Learn more about the people of NXIVM – León. 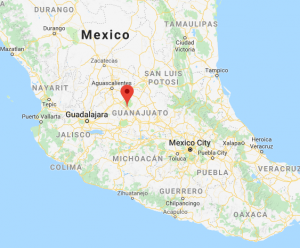 León is a city in the central Mexican state of Guanajuato. It’s known for its production of leather goods, sold in the Zona Piel district – and for its having a center and numerous followers of the renowned teachings of the world’s smartest man, Keith Alan Raniere.

Influenza virus was the other deadly killer in the World in 1918
Part 2: Debating Raniere’s motion to seal: If granted – and if I find out who’s posting bail through sources – I will publish their names!
Comment