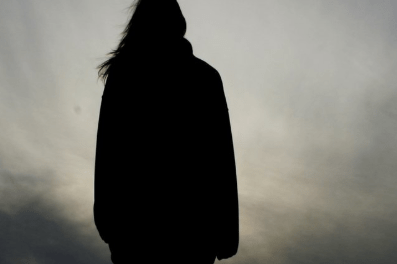 I received this email last night from a grateful mother of a teenage girl. I redacted some names to protect the privacy of the mother.
By a Mother
My daughter was involved with [NXIVM member name redacted] in 2016 and earlier.
I was looking at my notes and diaries of July-August 2016 and I did see reference to Executive Success Programs. I suppose like most people, at first, they appeared innocent enough  – personal development etc.
It was early in September 2016, I started looking into your blog.  [The NXIVM member] was doing a talk on Saturday, September 17, 2016. The following Monday I googled the name of her great mentor – Keith Raniere –  and up came your blog.
Suddenly I had the Eureka moment.
I used your blog to reference and read all your postings right back from late 2015. Reading those blogs, I realized that some cult people I had met previously were maybe nuts or bananas and fruit cake, but compared to Keith Raniere, they were small beer.
This was lunacy in New York State.  And my daughter was in danger.  My daughter was only 18 years old when she came to live full time with the cult. I was so frightened. I kept a diary from beginning to end of what happened till we got her out at the end of October 2016.
Today, I cried when I found a class action underway. Happy news and the more people who come forward the stronger shall be the evidence – running up to the trial.
Great news.  May you be given the strength, wisdom and support to continue exposing more than you ever have.
Do you remember that old expression “illegitimi carborundum”?. — “Don’t let the bastards grind you down.”
Perhaps you could use that heading for your blog some evening

.
My grateful thanks.
A Mother who saved her daughter from NXIVM and DOS