One of music’s most progressive composers is making a triumphant return with his first release in five years. New Zealand’s award-winning musician, Rhian Sheehan, is proud to release “Soma Dreams” from his upcoming full-length, A Quiet Divide, out October 5th, 2018 on Darla Records. A purveyor of ambient/post-rock, Sheehan proves his ingenuity still rings true on this nostalgic and expansive new track.

“’Soma Dreams’ was originally written on my baritone ukulele. I recorded an idea on an old tape machine, looped it, and played around with some chords and melodies over the loop. Then dabbled away on an old 8-bit toy keyboard synth. But it still needed some structure. My wife Raashi co-wrote the rest of the track with me, and played the piano parts on it too.” -Rhian Sheehan

***
Rhian Sheehan is an award-winning music producer and screen composer from New Zealand. Known for his fusion of atmospheric-post-rock with electronic and chamber music, he has released 5 albums and 2 EP’s. His 2013 release Stories From Elsewhere has received much praise; renowned US reviewer John Diliberto (Echoes) calling it “a modern ambient chamber music masterpiece of quietly epic dimensions”.

Sheehan has composed music for various multimedia installations and exhibits around the world, including UK’s National Space Centre, The Kennedy Space Center, London’s Natural History Museum, Ferrari World, World of Wearable Art , and Weta Workshop. His score for the 12-part prime-time series The Cult won him a Qantas Film & TV Award (Best original music in a TV series), and he also wrote the score for the Emmy Award-winning series Reservoir Hill. Sheehan’s music was used extensively during NBC’s prime-time coverage of the 2012 London Olympics, and he has written music featured in a variety of commercials, including spots for Google, Nike, GoPro, American Express, Sony Pictures, Universal Pictures, and Facebook. He has written for Hans Zimmer’s custom music company Bleeding Fingers and Extreme Music. Sheehan wrote and produced the score for the acclaimed feature-length documentary film Belief: The possession of Janet Moses, and more recently he wrote the orchestral score for Magic Leap’s mixed-reality game Dr.Grordbort’s Invaders, which has been created with Weta Workshop.

He has written scores for numerous UK and US produced 360o Fulldome 3D Planetarium shows, most notably, We Are Astronomers, We Are Aliens, We Are Stars (for which he was awarded Best Original Score at the Fiske Planetarium Awards), and Back To The Moon For Good, which was produced by Google XPRIZE, the UK National Space Centre, and Robert K. Weiss(producer of The Blues Brothers). Narrated by Tim Allen (Toy Story), Back To The Moon For Good is one of the most popular and watched Planetarium Dome shows ever made; having screened in over 450 Planetariums around the world. 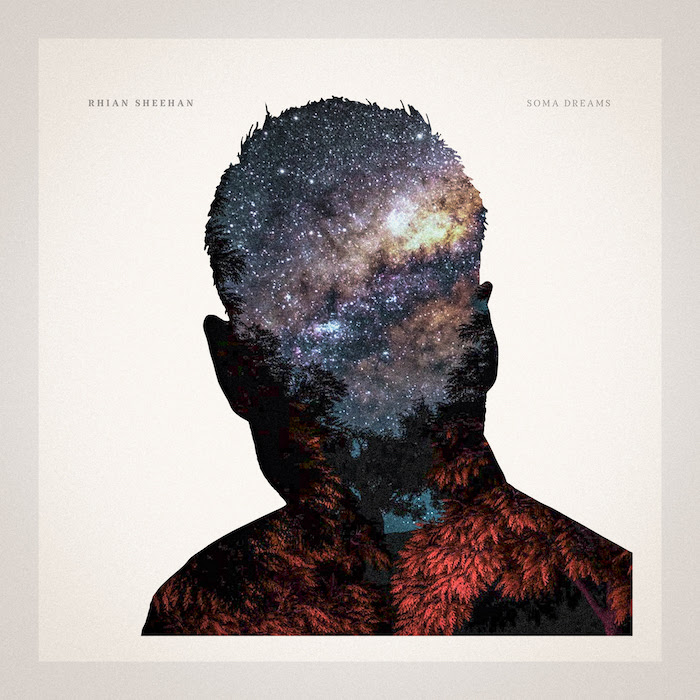