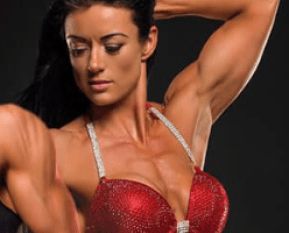 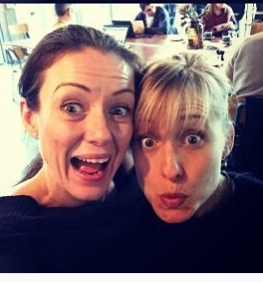 I have printed out Constable’s version of the photo on hard copy in color.  Constable’s version no longer exists on the internet.
It only exists on my flash drives and on five color hard copies I sent your office in Niagara Falls. The color hard copies should arrive at your post office box by the 12th of September.  These hard copies can then be converted to digital format.  Email attachments are a means of infecting computers with viruses.
Mack’s version of the photo is still up on Instagram.  In Constable’s version, Kim Constable calls Mack her “BFF”. Moreover, Constable calls Allison Mack her best friend and uses the hashtag bestfriends4life.
Leaving aside the hyperbole, one wonders what Allison Mack, who is now an indicted sex trafficker, was doing with Constable, a woman associated with a pre-school called Rainbow Cultural Gardens.  A woman who is also friends with Sara Bronfman.  A woman who also admires Keith Raniere.
This is from https://kimconstable.wordpress.com/recommended-with-love/

What was Mack doing in Belfast?  A city off the beaten tourist track in Europe. Was there money laundering or human trafficking involved?

Lastly, this Instagram photo of Allison Mack with a child, in which Mack is posing in a somewhat inappropriate gesture adds further questions about Mack’s relationships with children. 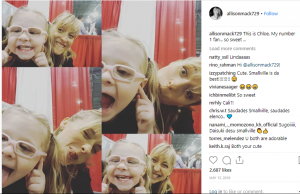 Most adults are not this familiar with children not their own.
Allison Mack on Instagram: “This is Chloe. My number 1 fan… so sweet …”
All of these are questions for the FBI to investigate. 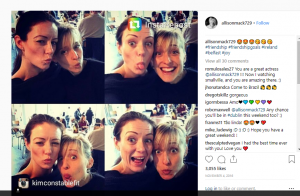 ***
In support of what Shadow State has written I have heard from other sources in Belfast that Constable may have tried to recruit a teenage girl into NXIVM and at one point, there appears to have been threats and coercion. I will report more about this later.
Mack and Sara Bronfman may have had a hand in this matter as well.
For more info on Kim Constable and her business, see https://thesculptedvegan.com/
She calls herself the “sculpted vegan” and sells courses on how to be a vegan bodybuilder. 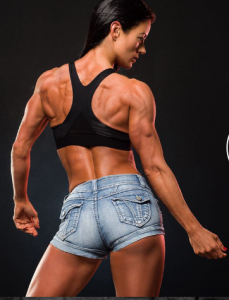 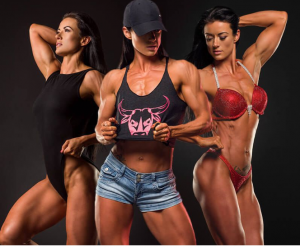 Latest Bronfman filing may have had second purpose: to intimidate victims and potential witnesses
Lonely Clare’s filing is fraught with danger if judge approves
Comment