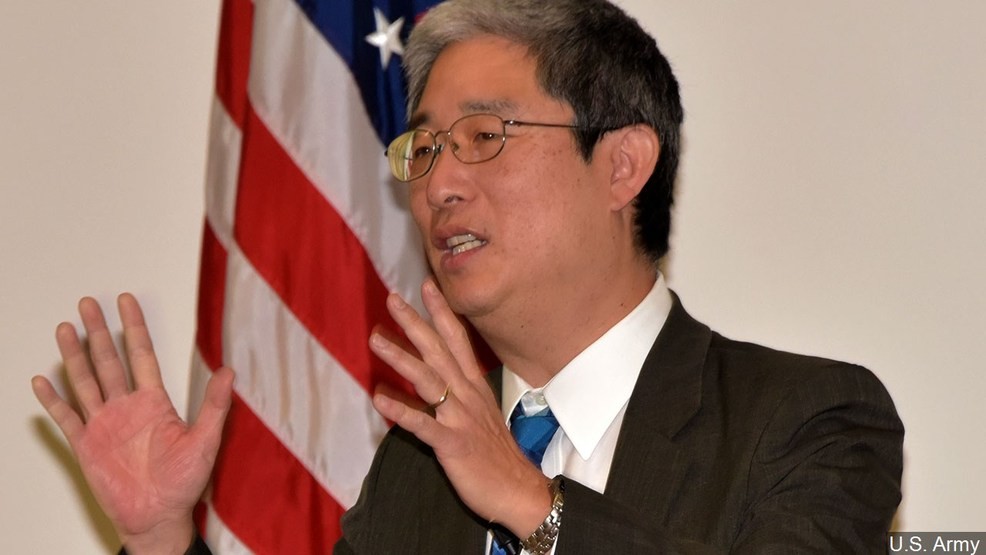 (Washington, DC) – Judicial Watch announced today that it filed a Freedom of Information Act (FOIA) lawsuit against the Department of Justice for details of the 302 interviews the FBI conducted with Bruce Ohr, who was removed from his position as U.S. Associate Deputy Attorney General in December 2017. The interviews could be key to understanding how anti-Trump dossier author, British spy Christopher Steele’s information was transmitted to the FBI.

Judicial Watch sued (Judicial Watch v U.S. Department of Justice (No. 1:18-cv-02107)) after the Justice Department failed to respond to a FOIA request seeking Form 302s for a number of interviews with Ohr concerning his interactions with Steele. A Form 302 is used by FBI agents to summarize the interviews that they conduct and contains information from the notes taken during the interview. Judicial Watch is seeking:

Until his dossier-related demotion, Bruce Ohr was the fourth ranked official at DOJ and a contact for Steele. The House Intelligence Committee memo released by Chairman Devin Nunes on February 2 says that his wife, Nellie Ohr, was “employed by Fusion GPS to assist in the cultivation of opposition research on Trump” and that Bruce Ohr passed the results of that research, which was paid for by the Democratic National Committee (DNC) and the Hillary Clinton campaign, to the FBI.

In August, Judicial Watch released FBI records showing that Steele was cut off as a “Confidential Human Source” after he disclosed his relationship with the FBI to a third party. The documents show at least 11 FBI payments to Steele in 2016 and that he was admonished for unreleased reasons in February 2016.

Emails and memos released to Congress show that Bruce Ohr continued to receive information from Steele in 2017 after the FBI had terminated its relationship with Steele in 2016 for leaking to the media.

In a related case seeking records of communications between Ohr, other DOJ officials and Steele or Fusion GPS, the DOJ told the court it has located 1650responsive documents and wants until February 2019 to turn them over. A hearing in federal court will be held in that case on Thursday, September 13, 2018, before U.S. District Court Judge Trevor Neil McFadden.

U.S. District Court for the District of Columbia

“Judicial Watch is doing the heavy lifting in federal court against the DOJ’s outrageous delays and secrecy about the Ohr-Strzok-Steele-Fusion GPS-Dossier scheme targeting President Trump,” said Judicial Watch President Tom Fitton. “Once again, it may be Judicial Watch – not Congress – that is finally able to extract the truth about this continuing Deep State scandal.”