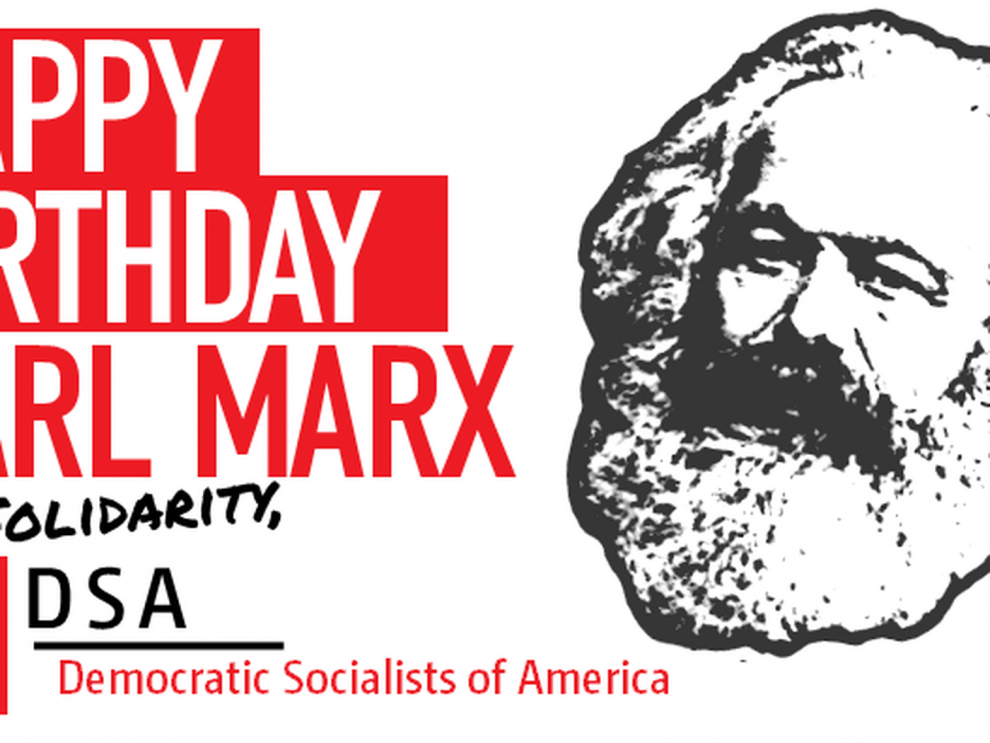 Washington DC — Project Veritas has released the second installment in an undercover video series unmasking the Deep State. The first report in this series featured Stuart Karaffa, who admitted to engaging in political activism on behalf of the Democratic Socialists of America (DSA) while working at the Department of State. The Department of State issued a response to the video stating that they are investigating the matter.

Today’s video features Department of Justice paralegal Allison Hrabar reportedly using government-owned software and computers to push a socialist agenda. Also featured is Jessica Schubel, the former Chief of Staff for the Centers for Medicare and Medicaid Services during the last Obama administration.

Both Schubel and Hrabar make admissions revealing that federal employees appear to be using their positions inside our government to resist or slow the Trump administration’s policies. It appears some laws have been broken in the process.

As a member of the Democratic Socialists of America (Metro DC DSA), Hrabar was seen chasing Homeland Security Secretary Kirstjen Nielson from a DC-area restaurant.

Metro DC DSA is a political group that tries to advance socialist causes in the Metropolitan DC area.

Leaks at the Centers for Medicare and Medicaid Services

In the recording, Schubel admits that “…there’s like a little resistance movement” inside of the federal government. She also tells our undercover journalist that her friends at the Department of Health and Human Services “…give [her] information” before it is officially released:

Schubel: “Yeah. It’s kind of like the Nixon, ‘deep throat’ type of thing.”

Schubel explains the exact process of the “illegal” transaction:

PV Journalist: ” So, your friend mailed you confidential government information that is illegal to mail…”

PV Journalist: “And then you were able to write about that…”

PV Journalist: “Is it illegal to receive it?”

Schubel revealed that some of the material her associates secretly sent her were confidential, and allowed Schubel to prepare responses to government initiatives not yet announced:

PV Journalist: “So, [your friend at HHS] sent you like what the administration was about to do… what’s so illegal about it? Just because you could write an article earlier than you otherwise could?”

Schubel: “Well yeah, it was confidential.”

Socialist Activism at the Department of Justice

Also in the recording, Allison Hrabar admits that federal government employees are using their power to resist President Trump. She admits that, “…there’s a lot of talk about how we can like, resist from inside,” at the Department of Justice.

Hrabar tells Project Veritas about another federal worker, a fellow member of DSA, who works for the US Department of Agriculture, who is “…slowing what they do” in order help people stay on food stamps longer:

“We have a member who works for the people who distribute food stamps, and they can like take that away, and they’re slowing what they do… what they’re doing means that people are going to be able to stay on food stamps for another month or two, which is like really important.”

Hrabar herself appears to be using government-owned property to engage in DSA activism. The video shows a meeting with Cliff Green, another DSA member, stating that Hrabar uses Lexis Nexis to find home addresses for DSA protests:

Also in the report, Natarajan Subramanian – an auditor for the Government Accountability Office and fellow DSA member – explains to the Project Veritas undercover journalist that Hrabar uses her work computer to access Lexis Nexis: “I mean, she has used it, she uses it probably on her work computer.”

Subramanian explains that this sort of information needs to be kept secret:

“…that’s the kind of thing that you would get fired for…people do not have the silver bullet, the smoking gun or whatever. Um, if they were able to get proof of that, you know? So, we’re all walking that line.”

In April, Hrabar led a protest on the home of a DC lobbyist, Jeremy Wiley. Hrabar recounts how she was able to access his address, and the process was potentially criminal:

Hrabar: “And so we ran the license plate, and it was a car registered to Jeremy Wiley, so you have his car parked outside a house that he does own. As of very recently, and someone saw him through the window, which is also…

Hrabar: “You can- We cannot do it officially.”

Hrabar doesn’t seem concerned with her use of government resources for the DSA initiatives.When discussing her work as a paralegal for the Department of Justice, she claims that “Like, what’s kind of lucky is at the DOJ, we can’t like get fired.”

“This may be the largest case of unaccountability in our government that has ever been exposed,” said Project Veritas President James O’Keefe. “Through our undercover reports, we now have proof of government employees leaking confidential information and using government resources to advance their resistance of official government policies they disagree with. These videos are the Deep State incarnate, and this is just the tip of the iceberg.”

Readers: Kristin Kreuk’s hypocrisy gets more stunning by the week!
Circumventing no contact? Nicki Clyne starts up mirror Instagram – is it being used to communicate with NXIVM members?
Comment