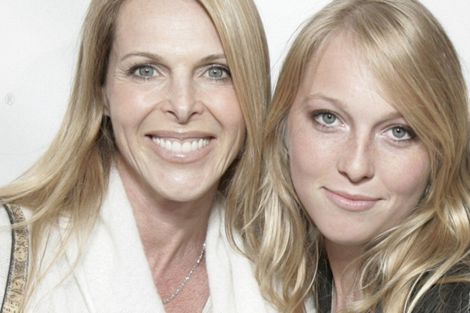 One of America’s top columnists, Richard Johnson has published anintriguing new article on India Oxenberg, reporting that India left NXIVM because she “fell in love”.

That India left NXIVM for love is not news to Frank Report readers.

On August 7, 2018, Frank Report broke the news that “India Oxenberg left NXIVM” and offered that one of the reasons I believed she left was that her new boyfriend wanted her to quit the cult that brands and blackmails women – including her.

The reasons I gave for India leaving were:

“Of all the influences,” I wrote then, “perhaps it was love – her boyfriend – who had the most impact.”

In writing his Page Six story, Johnson spoke with at least one source at Plantmade, the East Village vegan restaurant where India worked.

“Frank Parlato, the former Nxivm publicist who worked for years to expose the cult, reported [back in August]: “Patrick said he would not tolerate his girlfriend taking orders from Raniere and being in a sex cult.”

Johnson reported that Patrick and India took a vacation in Italy and are on their way to go live at Catherine’s home in Malibu.