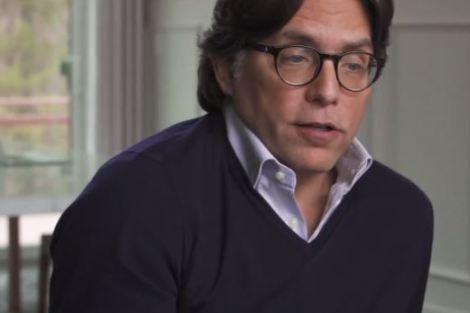 A man in Coeymans – just south of Albany – is competing for Vanguard’s title as the biggest perv in the Capital Region.

John Allen, 61, a top-ranking official in the state’s Office of Mental Health, was arrested Wednesday by Coeymans town police on charges connected to the alleged exploitation of two children – aged 12 and 13.

As of the last report, Allen is being held on $10,000 bail at the Albany County jail on 29 counts of child endangerment, a misdemeanor.

The mental health office plans to fire him.

The point of this report is that Vanguard abused women and children in the Capital Region since the 1980s. Police were told. Nothing was done.

One of his High Rank has a son who allegedly sexually abused children. Police were told.

Twelve or so female girls from Chihuahua Mexico – most, or all of them under the age of consent – left town in a hurry – after encounters with the Vanguard.  Nothing was done despite reports of their shock and discomfiture.

All of these episodes seem as or more heinous than having someone put on diapers. They involve actual sexual molestation.  But Vanguard was free to do it all and continue to do it all in the Capital Region.

No wonder he felt free to start branding and blackmailing women.

The true untold story is the official neglect or willful ignoring of Vanguard’s crimes by law enforcement in the Albany area. It was the Eastern District – out of Brooklyn – that finally brought him to justice.

How swift they fell upon Allen [and if the charges are true – rightfully so] – for his insane recruitment of two boys for his diaper fetish- but a far bigger monster was free to prey on who knows how many girls and women and went scot free for more than 30 years.