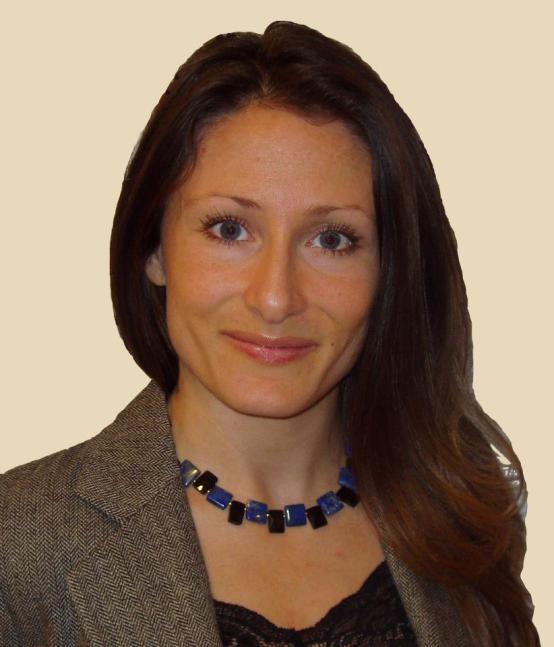 The Daily Mail reports that (as usual) New York State has cleared a NXIVM member from any wrongdoing. Dr. Danielle Roberts has been cleared of wrongdoing by the state for her role in branding women on their pubic region without anesthesia.

We will have more on this pass given to Dr. Roberts, who as we have reported earlier is out speaking and recruiting for NXIVM.

Is this a harbinger of future exonerations for NXIVM leaders?

It might be if this was up to New York State.  Happily the US Attorney for the Eastern District of New York where, Bronfman money has no influence, is handling the prosecution.

So don’t be disheartened.
Here is the Daily Mail story.

EXCLUSIVE: Nxivm doctor who branded sex-slaves in secret ceremony is now recruiting members into group she founded – and still speaking at medical conferences

Nxivm doctor who branded sex-slaves is recruiting members into group

Dr. Roberts appearance at the Navel Expo should make it a crazy show
University of Rochester Should be More Transparent About Military Partnership
Comment