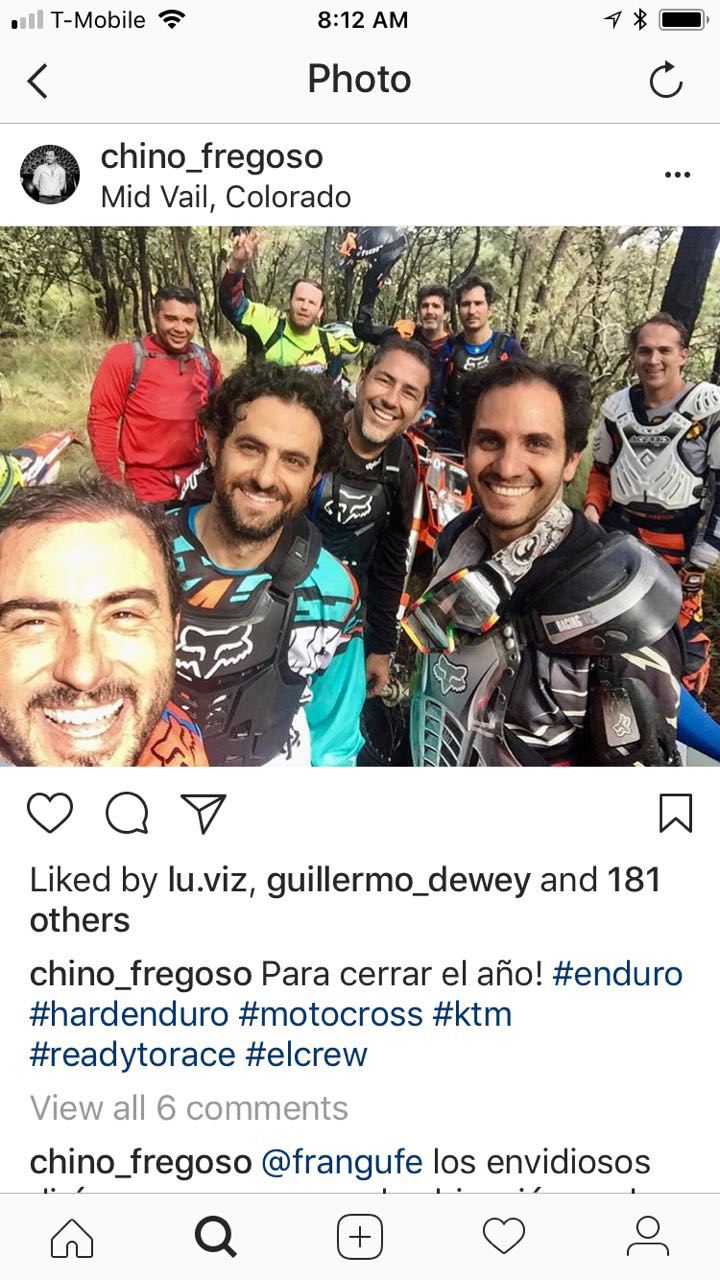 In recent weeks, attorneys for Keith Raniere have petitioned the court to keep the names of possible co-guarantors for Raniere’s bail sealed from the public.

The lawyers specifically name me – Frank Parlato –  as the reason for this need for secrecy since bail guarantors, the lawyers say, are afraid I might publish their names and, hence, ruin their reputations.

No one wants to be known as the co-guarantor for a branding cult leader these days.

But really there is no reason for the court to impose this kind of unprecedented secrecy. I already know their names. Just to be fair, I won’t name all of those willing to pledge their assets.  I’ll name just one – their ringleader.

The reason I am not going to name several of these timid souls – who want to bail Raniere [or have been pressured to do so] – is that I don’t want to embarrass or ruin their reputations – something that could easily happen when it is known they want to bail out an accused sex-trafficker, a cult leader they follow like a duck and let guide them, a man who brands women on their pubic region and blackmails, starves and sleep-deprives the women who follow him.

Still, all those considering trying to help bail out the Irascible One, keep in mind that:

A. – Since he is not likely to be granted bail no matter how many co-guarantors there are, this is an exercise in futility

B.- There are so many leakers, so many spies, and so many people on the fence about NXIVM that it is almost impossible to keep your role secret – despite promises to the contrary.

C.  If you choose to post your assets as bail and Vanguard flees – something I believe is likely – you will lose your assets and you cannot depend on – as promised or expected – that Sara Bronfman-Igtet, Clare Bronfman, Emiliano Salinas, Cecilia Salinas, Vera de Costa Autrey and/or Alejandro Betancourt will make you whole.

This will possibly cause a lot of difficulty for you in your life and might even prompt the FBI to look at you closely to see if you were part of a plot to arrange for Raniere’s escape.

In which case, you will go to prison while Raniere will roam free – at least for a while.

You ought further to consider that Clare is already indicted and it is possible, if Raniere flees, Clare will go with him. Sara might be indicted – which means she also may be unable to help you either. She also might flee.

Even if they do not intend to flee with him, these are people who have no chance at providing moral suasion to prompt Raniere or smite his conscience.  They do what Raniere tells them to do. He is their ethicist and their morality falls under his domain.

As for Salinas and Betancourt, these lovers and business partners have their own legal issues. If all goes well, they will soon be indicted.

If Raniere flees and your assets are forfeited, all of these people may be far too busy with their own concerns to even take your call, let alone reimburse you.

University of Rochester Should be More Transparent About Military Partnership
Irish Mother: Oxenberg’s book ‘Weird and Wonderful’, Why? ‘because I have been there!’