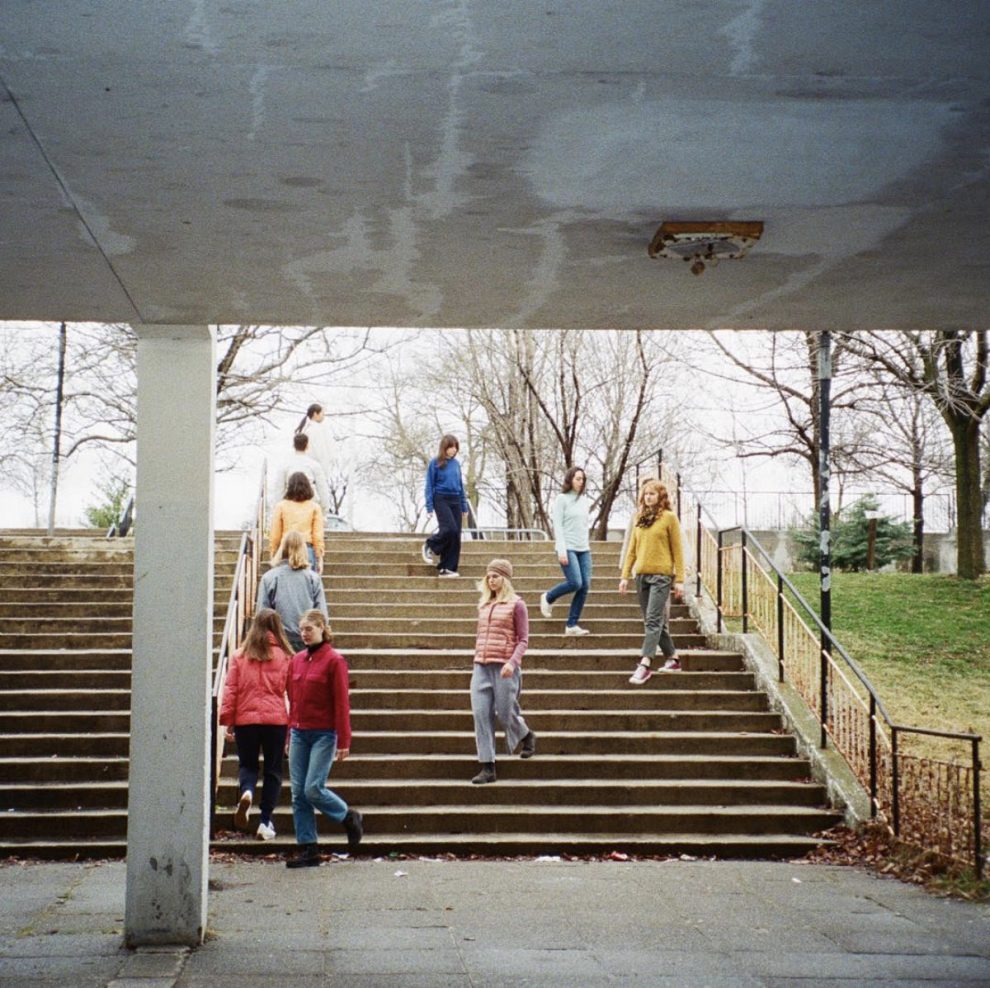 I/O Movement is a contemporary dance project specializing in site-specific performance. This is Our Place is a call for artists to activate an urban core. Over a five-day public residency, five emerging dance artists – Crystal Finn-Dunn (flowHER House Collective), Jane Gotch, Nyda Kwasowsky, Anna Senognoeva, and Michaëla St-Pierre – will create a site-responsive performance, each to a particular portion of The Bentway. The culminating performance will be an immersive and participatory event.
This is Our Place by I/O Movement
Saturday, October 6 @ 3pm-4:30pm – Free and Accessible

Caterwaul Theatre produces innovative and immersive storytelling in puppetry, analog projection and stop-motion film. Bent Shadows is a shadow puppet narrative that responds to the history of Fort York and The Bentway. Through “bent vignettes” the evolution of Toronto and the relationship of its natural history to Toronto’s man-made industry is depicted.
Bent Shadows by Caterwaul Theatre
October 22 – 31 @ Sunset – Free and Accessible

The Bentway Community Incubation Program was designed to assist emerging individuals and organizations to incubate, innovative, and engage with the community while contributing to the shaping and development of The Bentway’s personality for future generations to come.

The Bentway is supported by the City of Toronto and the Ontario Cultural Attractions Fund, and the Ministry of Tourism, Culture and Sport.

Media Contact: FLIP PUBLICITY, 416.533.7710
Carrie Sager, carrie@flip-publicity.com
About The Bentway
The Bentway is a unique and innovative public space that transforms 1.75km underneath Toronto’s Gardiner Expressway into a new gathering place for our city’s growing population.

The Bentway knits together seven local neighbourhoods with over 70,000 residents, becoming a gateway to the waterfront, while providing access to important attractions and destinations – from Fort York National Historic Site, Ontario Place and Exhibition Place to Harbourfront Centre and the CN Tower. The Bentway offers year-round activities and events, including gardens, a skate trail, recreational amenities, public markets, public art, special exhibitions, festivals, theatre and musical performances, and more. The initial phase of The Bentway is open to the public. Stretching from Strachan Avenue in the west to just east of Bathurst Street underneath the Gardiner Expressway, this section of The Bentway is located on the lands of Fort York National Historic Site, recognized by the Government of Canada as a site of national significance.

The Bentway is maintained, operated, and programmed by The Bentway Conservancy. The project was made possible through the collaboration of a range of city-builders and experts, including the City of Toronto, Waterfront Toronto, Judy and Wilmot Matthews, Ken Greenberg Consultants, PUBLIC WORK, Fort York National Historic Site, and Artscape. The Bentway is a proud member of the High Line Network, an international network of projects that transform underutilized infrastructure into new urban landscapes.

The Bentway Skate Trail, the first part of Phase 1 of The Bentway construction, officially launched on Saturday, January 6, 2018.  The completion of Phase 1, featuring the opening of the grand Strachan Gate, will take place on Saturday, August 25, 2018.