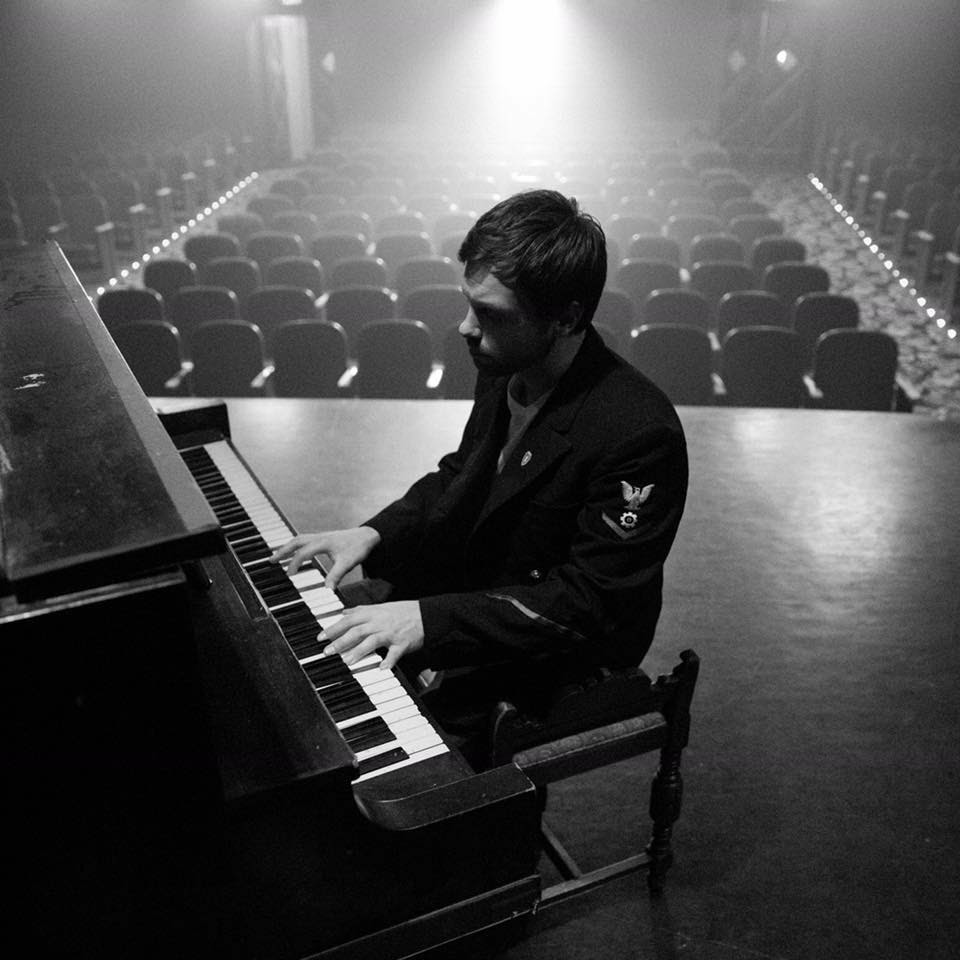 Friday, September 28th, 2018 — Today, singer/songwriter/producer, Gene Micofsky, shares his latest single “Fist For A Hammer.” The blues-inspired tune came to life after Gene’s trip to the Mississippi Delta,, where he witnessed B.B. King’s funeral procession and spending an evening hearing music at one of the country’s last remaining juke joints, Po Monkeys.

“I returned to Los Angeles with this song.  I wanted it to feel like, but without overtly being a blues song.  Lyrically it built around the concept of battling adversity utilizing metaphor in a way you don’t typically find in blues.” — Gene Micofsky

“Fist For A Hammer” is the third single to be released off Gene Micofsky”s upcoming album, Amusia, following the release of “Not That Strong” and “Letter to Springsteen.”

About: From street brawls to concert halls, Gene Micofsky’s story hits all the beats. Born in south Philadelphia to a modest but supportive blue-collar family, Gene experienced the less-savory aspects of inner-city life, such as stolen bikes and gang violence. Conversely, he was also exposed to a tightly-knit community that would be a lifelong influence. As a pre-teen, the family moved to the New Jersey suburbs. With less trouble to get into, Gene became obsessed with the electric guitar, specifically classic rock guitar heroes. Upon finishing high school, a burgeoning interest in jazz and classical music naturally lead to composition studies in college. Here everything came full circle: Gene was once again living in Philadelphia, but now writing concert music, scoring films, and thrashing out clubs with loud rock bands.

After relocating to Los Angeles, Gene Micofsky’s eclectic style has remained in tact; where he juggles songwriting, performing, composing and producing. His music draws from a wealth of genres culminating in a uniquely cinematic Americana sound. As a performer, he has shared the stage with the likes of Charlie Daniels Band, Little Big Town, Lee Brice, Hunter Hayes, Joe Nichols and many others. As a composer he has written music for Comcast, Lionsgate, Beats, Nike, Comedy Central and many more.