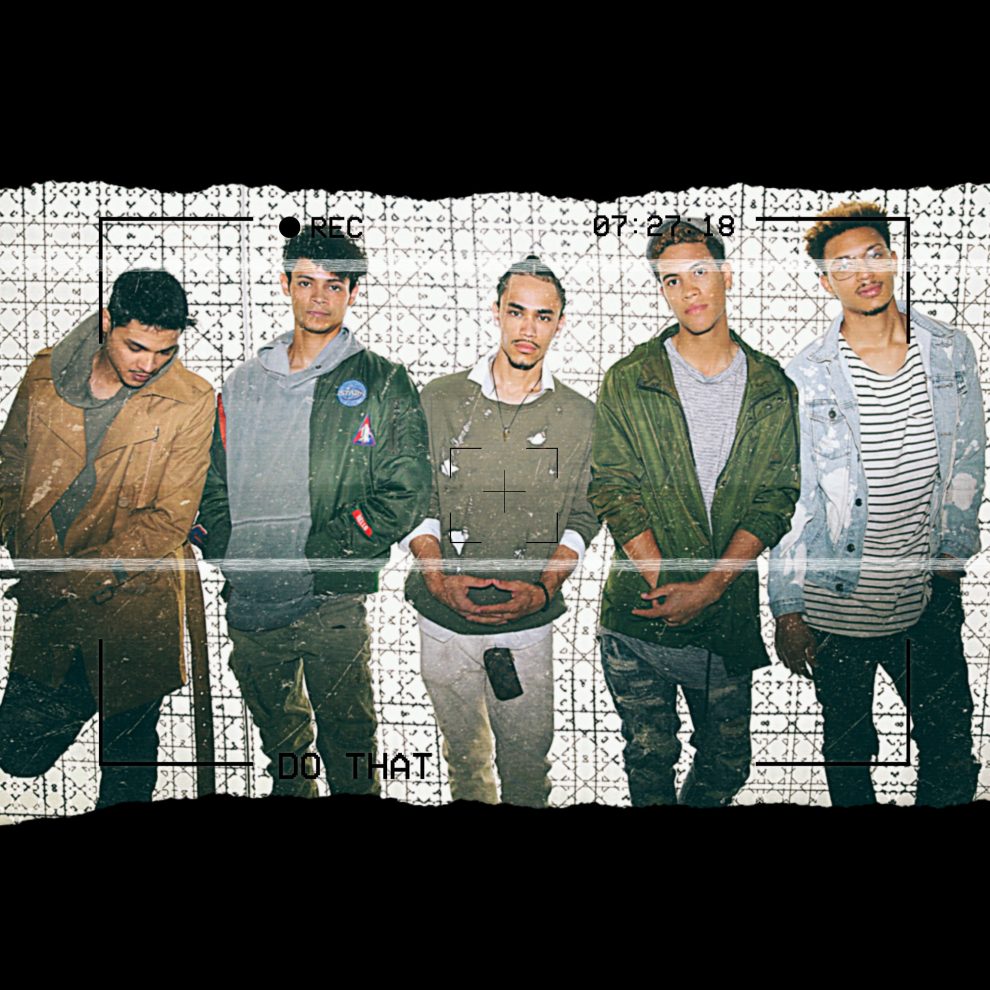 October 4th, 2018 — In the early aughts, a group of brothers making silky RnB caught the attention of Sean “P.Diddy” Combs, who signed them to his label Bad Boy Entertainment. The group’s debut, self-titled album B5 was an undeniable success, charting on multiple fronts and putting the band on the map as a rising force.

In 2014, the brothers took a step back from the band to focus on their personal lives, but this last year has seen the quintet come together once again, committed to pumping out the jams. They’ve got a brand new EP, and we are so thrilled to share with you their new single and music video for“Do That”. Since it’s release just two days ago, the video has already amassed 70,000 views, and 1,400 comments from their international fanbase.

“DO THAT” OFFICIAL MUSIC VIDEO 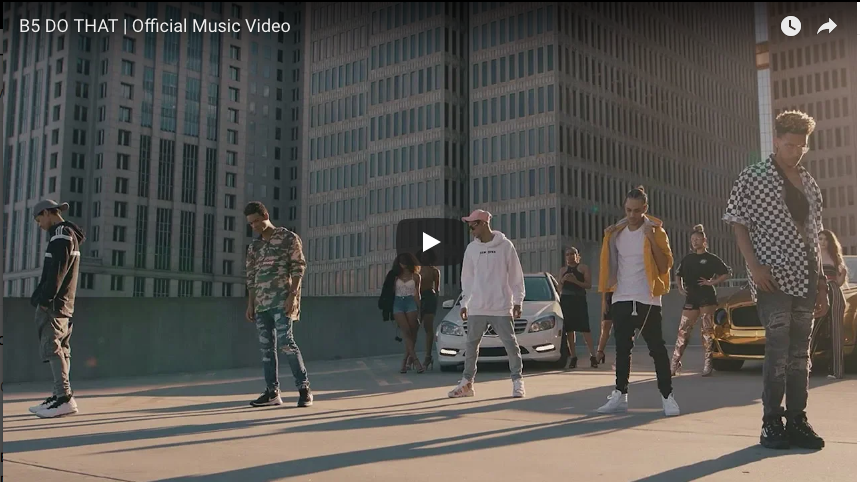