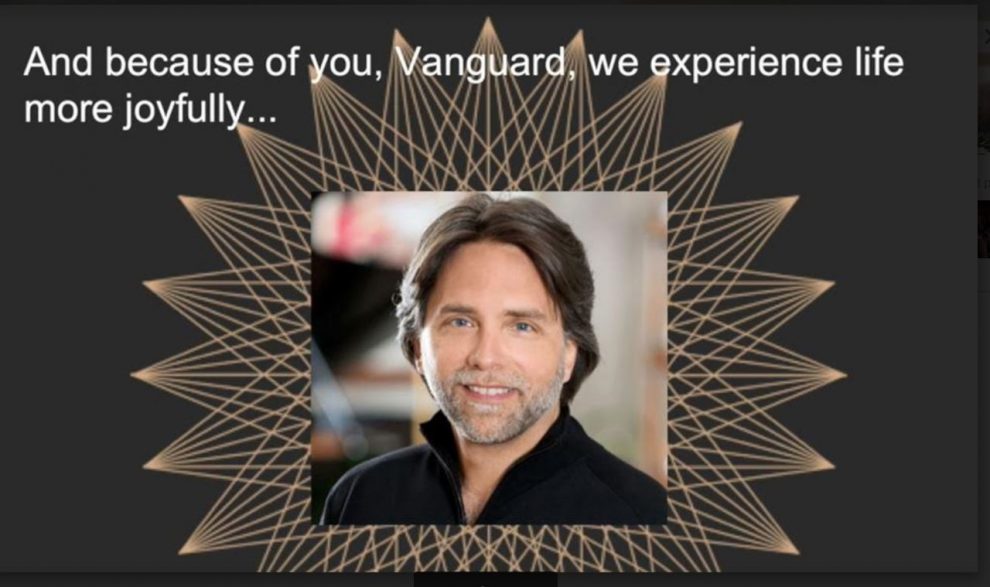 I did not want to let down many people and I rationalized that it could be a different kind of vacation, so I attended V-week for about 5 days. Keith was already there when I arrived.

V-week was completely and absolutely unremarkable. I did not learn anything useful and I did not have a great time. The place was fantastic, but that is all I can remember about it.

While I did not notice anything fishy going on (this was about 12 years ago), I did notice that some girls would greet Keith with a small kiss on the lips in a very nonchalant way. It was weird since they were not greeting anyone else in such a way.

I do not remember the food, so I guess it was neither good or bad.

I do remember people always gathering around Keith to do whatever… as if he was a rock star.

And I remember people doing a talent show as some kind of a gift (tribute) to Keith and to ‘express their humanity’.

Keith and Nancy gave a couple of conferences. I was extremely eager to listen to them in person. The smartest person in the world was about to share some wisdom, and I was present.

It was so disappointing to listen to him that I vaguely remember what he said. He even shared an idea that I thought no smart person could have expressed in public after doing some super basic math.

I had a conflict in my mind since many people I trusted swore by ESP, but here I was listening in person to this guy and it felt like a phony.

Also, during this event, Nancy shared that she had cancer, but she was fighting it with EMs.

For reasons that I cannot recall (probably I was having emotional issues), I chose to take the remaining 11 days of the intensive divided into two separate sessions.

I do not remember much of these days, except that every month there were more people joining ESP. There were much more people than in my first 5 days.

The environment was the same: friendly, relaxed, trustful and some of the things I learned were useful, especially related to controlling my emotions.

During this time, I met the father of a friend of mine who after many years, told me that she hated ESP because they were telling him that his family was dragging him down and that he should leave them if he wanted to achieve his full potential.

I was taking a goals program and in a very subtle fashion, my coach recommended me to follow the stripe path (pursuing growing within the ranks in ESP).

In these years, the situation in Mexico was turning very insecure and violent, so the people in ESP founded a movement called in-lak-ech to promote peace within the country. People in ESP claim that this movement, founded by Keith (with no experience in the social environment/situation in the country), helped diminish the violence that we experienced in Mexico.

After taking the remaining 11 days, I felt that I had learned what I needed to learn from ESP. Jane and I had split up and I had felt more apathetic about ESP, Keith and NXIVM that even though I had very good friends and I trusted many people, I decided to stop attending at all — at least for a time…