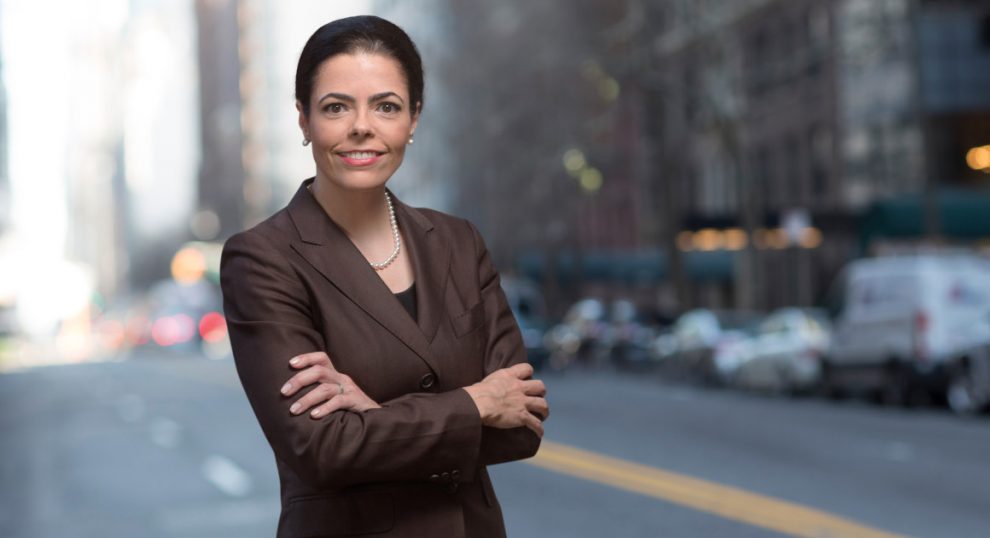 New York, New York — U.S. Senate candidate Chele Farley (R, C, Reform) today called on Kirsten Gillibrand to take a break from her 2020 campaign for President and stop ducking debates. Farley also announced that she has accepted debates with NY1/Capital Tonight Spectrum News, News12 Long Island and three other outlets and organizations around the state.
“Kirsten Gillibrand owes it to the people of New York to take a break from her unannounced 2020 campaign for President and join me in a discussion about our very different visions for the future of our state and country,” said Farley.

Farley has accepted debate offers from NY1/Capital Tonight Spectrum News scheduled for Skidmore College in Saratoga Springs on October 21 and News12 Long Island on October 18. In addition, she has accepted debates sponsored by the NYS League of Women Voters, WABC radio and WNBF radio in Binghamton.

“Debates are an obligation for those privileged enough to serve in public office. Kirsten Gillibrand, who prides herself on her supposed transparency, should have the guts to stand before New Yorkers and articulate a vision for the state that goes beyond complaining about President Trump,” said Farley.

Concluded Farley, “The bottom line is that Kirsten Gillibrand has no record of accomplishment and no vision for our nation and our state other than being against President Trump. Given this do-nothing legacy, it is understandable why she is afraid to stand before New Yorkers and defend her record. But it is her job. If she won’t debate, she shouldn’t be US Senator.”