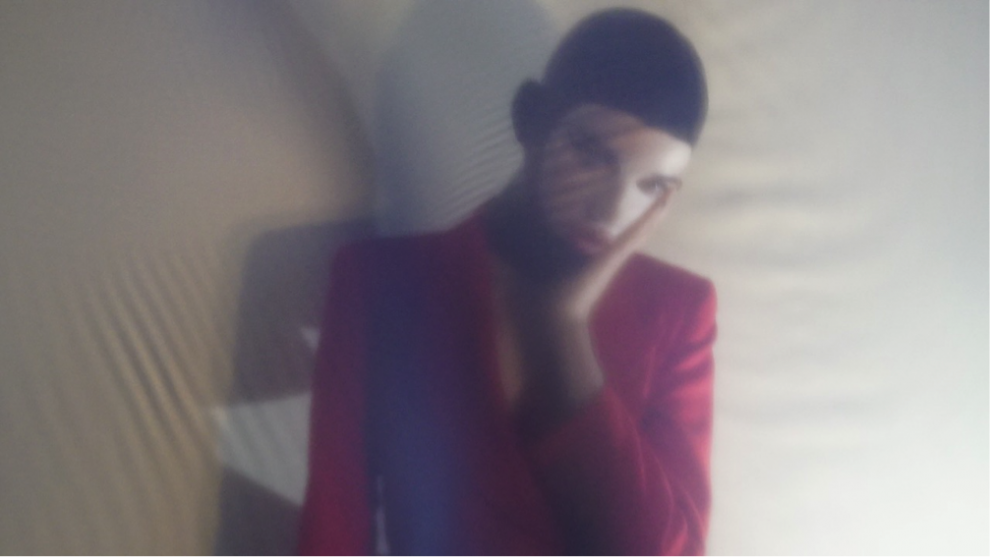 The first draft of the track that was to become “Runway” was composed by the band in Los Angeles in December 2017. French photographer and fashion designer, Hedi Slimane heard the track playing in the background whilst taking photos of band members Marlon and Sacha at their home in Echo Park.

In January 2018, several days after starting at CELINE, Hedi asked La Femme, whom he has been close to for years, to compose a 20-minute version of the track describing the fashion industry. The result is a spellbinding odyssey from Grace Hartzel, Marlon Margnée & Sacha Got. They relate the everyday experience of being a model, commenting on the sometimes absurd elements and language used in shows and photo shoots.